May 29, 2020 Admin
Home»Sports»News»Records You Might Have Missed This Season
News/Sports

With the 2019/2020 BTC Premiership season currently on hold amid the COVID-19 (Coronavirus) pandemic, Gazette Sport has taken time to reflect on records and milestones that might have been missed this season.

Moloi with three calendar year hat tricks
Gaborone United striker Kekaetswe ‘Mara’ Moloi created an unprecedented scoring record in the calendar year of 2019, he is the only player to have scored multiple hat tricks in that period. Moloi scored his first hat trick of 2019 on January 19 (2019) against Gaborone United while playing for Police XI.

He netted another hat trick on April 23 (2019) against Sankoyo Bush Bucks. When the 2019/2020 season he had transferred to GU, he then scored a hat trick on the opening day of the current season on August 31 (2019) against Gilport Lions. With three hat tricks under his belt, Moloi has two more hat tricks than any other player in a calendar year.

Other players who scored hat tricks include Jerome Ramatlhakwane who scored a treble for GU against Miscellaneous on March 1 (2019), Kenanao ‘Flo’ Kgetholetsile also scored a hat trick for Security Systems against Black Forest on May 1 (2019) and Township Rollers striker Tumisang Orebonye also registered a treble of goals against Miscellaneous in December 2019.
Orapa United’s centurion victory

Orapa United recorded a historic 100th win in the BTC Premiership since joining the top tier of local football in 2013. The Ostriches recorded the historic feat in a 2-0 win against Molepolole City Stars on February 14th, goals from Onkabetse Makgantai and Mbatshi Elias ensured that the club recorded their 100th victory. Orapa United’s maiden season in the elite league was in the 2013/2014 season, they registered 9 wins in that particular season.

GU doing the ‘double’ over Rollers
Gaborone United United completed a league double over city rivals Township Rollers for the first time in over nine years. Moyagoleele set the wheels in motion for a league double on December 15th 2019 as they thrashed Popa 3-0 courtesy of goals from Rentse Keakabetse, Thatayaone Kgamanyane and Lobopo Moremi.
GU then completed the double over their rivals on March 1st 2020 at the National Stadium as goals from Kekaetswe ‘Mara’ Moloi and Thatayaone Kgamanyane helped the club record a 2-1 victory. League doubles in the Gaborone Derby are rare, there have been only three doubles in the last 10 years, Rollers recorded league doubles over GU in the 2011/2012 and 2016/2017 seasons.

Systems with the longest winning streak
Surprise title challengers Security Systems currently hold the longest run of consecutive victories in the BTC Premiership this season, their 6 game winning streak at the start of the season is yet to be equalled or surpassed this season.

Their 2019/2020 run started as they beat Morupule Wanderers 1-0, they then recorded victories over Notwane, MR Highlanders, Township Rollers, Gilport Lions and Prisons XI in subsequent weeks. The winning streak was ended on October 30 2019 in a goalless draw against Orapa United. GU holds the only high profile active winning streak in the league with four victories in as many games, they are followed by Notwane with 3 wins in the last 3 games.

Longest losing streak
Miscellaneous FC holds the record for the longest losing streak in the 2019/2020 BTC Premiership season, they lost seven (7) games from 30 November to January 17, in that spell they lost games against Rollers, Notwane, Gilport Lions, MR Highlanders, Galaxy, Morupule Wanderers and Prisons XI. They ended their nightmare run in the first week of February (on the 1st), as they defeated Molepolole City Stars 3-2. Molepolole City Stars are currently on an active 4 game losing streak, they are only 3 defeats away from matching Miscellaneous. 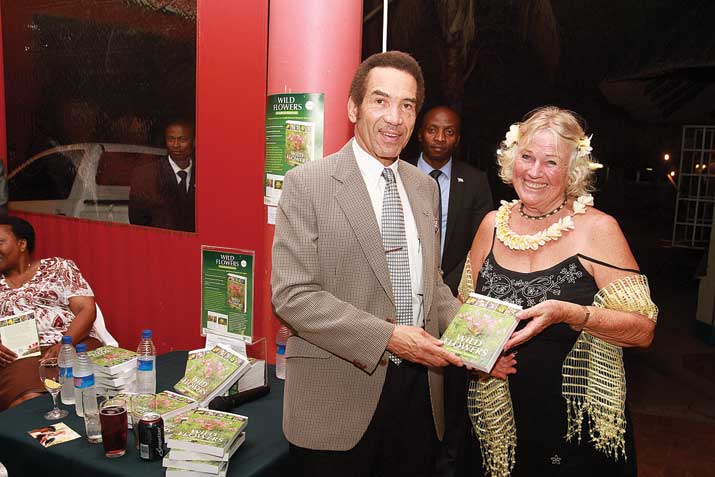