Having survived the relegation whip by the skin of their teeth last season, Green Lovers find themselves yet again embroiled in a relegation fight in the current 2016/2017 BTC Premiership campaign. Winless in their last five games,the calamitous results continued this past weekend losing 3-2 to Nico United,a result which pits them in the 16th position.
The defeat will certainly linger in the minds of the players,supporters and head coach Othusitse Kootswele who has felt the wrath of some of the supporters. Few could have envisaged Lovers spectacular slump,having made a couple of descent acquisitions particularly in the major coup of Zimbabwean striker Malvin Chipunza.
The majestic forward has made up for his undisclosed huge fee the club reportedly splashed for him scoring five times so far,however it is the defensive frailties that have been troubling them. Lovers’ leaky defense has been under the microscope for quite some time now keeping two clean sheets only in the Premiership. With that in mind,it can be argued that Kootswele’s star players in Rentse Keakabetse and Matthews Moruti have been mere spectators in the team’s poor run of form.
“As a team we are obviously worried about the results and the position the club is in at the moment. We have not started the season well,but it all goes down for all the Premiership teams with the delayed start to the league.No team is pulling away from the rest of the pack,which shows the competitiveness of the league,but for us we have been  at the receiving end of bad results,” Kootswele told Gazette Sport.
Although it seems a bit daft to expect the Green Marines to replicate their maiden first season heroics,the onus has increased on experienced players to get off their shells and produce results. “Look we had one or two long term absentees so far in the campaign, Moruti has not fully recovered from his knee injury and Doctor Radipampiri has work commitments. Nonetheless we have equally good players particularly the young Under 20 to step up and help us,” Lovers coach stated.
While Lovers cash reserves certainly cannot be compared to the top sides locally ,there is a nagging sense that financial woes have played a part in the poor results. “We are not going to shy away from the fact that we do not have sponsors,and that on its own obviously affects us. To lure a top player for this club is difficult,so i have no choice but to use young players at times,”Kootswele concluded.
Rightfully so,there is a need for Lovers hierarchy to freak out in the face of a stuttering start to the season with the club in danger of falling off their perch for the long haul. 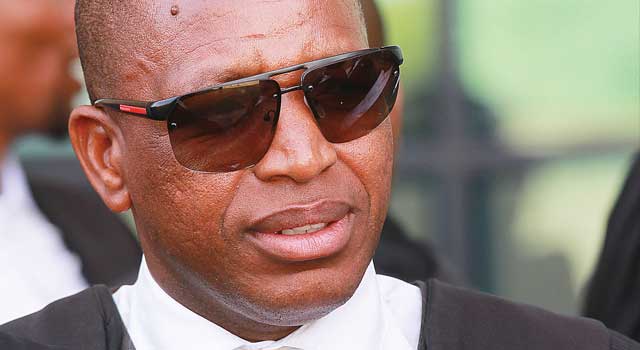