For the first time ever, BNOC is paying athletes upkeep fees for qualifying for the world summer games

Athletes are now paid upkeep fees for qualifying for the Olympics, a first in the history of Botswana National Olympic Committee (BNOC), Gazette Sport can confirm.

Fresh information reaching this publication suggests that the move happened following a series of meetings between the Ministry of Youth Empowerment, Sports and Culture Development (MYSC) and Botswana National Olympic Committee (BNOC) which were meant to discuss the welfare of local athletes.

Gazette Sport made this discovery in the course of an interview with the Chief Officer Executive of BNOC, Tuelo Serufho who noted that all athletes who have qualified for the Olympics are paid P8 300 monthly, the fee is accompanied by other allowances. The move is meant to motivate even those who have not qualified to do so as according to Serufho.

“We are paying them P8 300 as monthly upkeep fees for qualifying for the Olympics and P1 600 as camping allowance,” he said in an exclusive interview with this publication further noting that on top of the mentioned fees, those who are under the BNOC scholarship , receive a monthly allowance which starts at P2 500. Of all those who have qualified, Amantle Montsho is the only one who is not under the scholarship due to her 2015 doping ban.

According to Serufho, Nijel Amos, Christine Botlogetswe , Galefele Moroko and Keamogetse Kenosi are currently receiving monthly fees not less than P12 500. The BNOC CEO further told this publication that the aforementioned athletes’ accommodation and travelling costs among other benefits are taken care of by the BNOC.

Meanwhile, Serufho told Gazette Sport earlier this year that for athletes to receive upkeep fess, they will have to adhere to stringent rules. Key among them being submitting to competition schedules drawn up by BNOC and their respective National Sports Associations (NSAs) prior to the Olympics.

“This is because we have realised that some athletes have such hectic competition schedules that by the time the targeted tournament takes place, they are too fatigued or even injured to be of any good for their country,” Serufho explained at the time. “But it must be understood that we won’t stop any athlete from entering competitions. We will draft our schedules and the athletes will have a say.”

After Botswana won its first-ever Olympic medal at London 2012 Olympics with Amos’ 800m silver medal, the hopes of the nation to repeat the feat at Rio 2016 proved in vain, thanks mainly to injuries and fatigue that were blamed especially for the men’s 4x400m team that many had believed had an edge over most of their competitors. In the event, the Botswana team finished fifth in the finals with key members in Baboloki Thebe and Amos absent owing to injuries. Amos also failed to impress in his individual race due to injury. 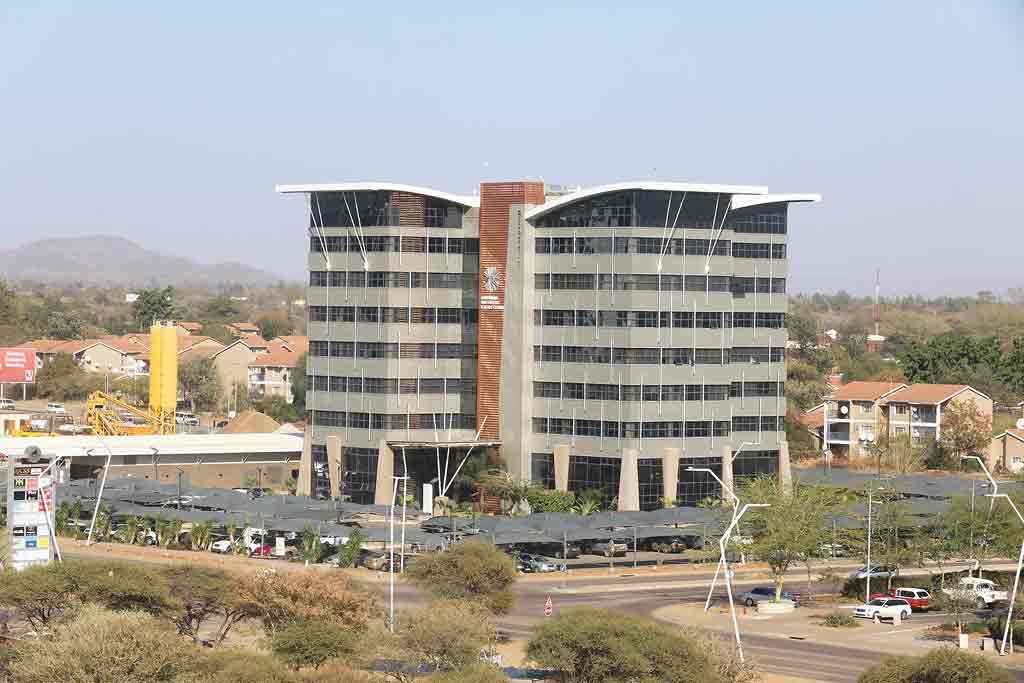