Nijel Amos is the country’s only Olympics medallist and the joint third fastest 800m runner of all time.
Born in Marobela, Amos started out as a 5000m runner and a steeplechaser. He represented Botswana for the first time during the 2010 COSASSA Athletics Championships which were held in Botswana, he secured a gold medal in 1500m at the time.
After that, he went on to do wonders for the country by securing a gold medal in 1000m during the African Southern Region Youth Champions which were also held in Botswana.His feat during the competition earned him a spot at the inaugural Africa Youth Games which were held in Rabat, Morocco on which he won the country a bronze medal in 1000m at the competition.
Amos then formed part of the team that represented Botswana during the 2011 African Junior Athletics Championships, he won a bronze in 800m and ran a Botswana Junior Record time of 1:47.28. A year later, he became champion at the 2012 World Junior Championships finishing in a new championship record of 1:43.73.
A few weeks after the World Junior Championships Amos made his maiden appearance at the Olympics on which he marked his presence on the world of athletics. That is after he sent spams of elation and joy to Botswana, all the way from London after securing a 800m silver medal at the Olympics, the country’s first ever podium finish at the global sporting showpiece.
The then 18 year lad, emerged from the callow and left the world awe struck after finishing second behind Kenyan, David Rudisha, in a blistering 800m final, recording a time of 1:41.73. Now Amos is a Diamond League trophy winner, multiple African champions, Commonwealth Games gold medallist among many other titles that he has secured. 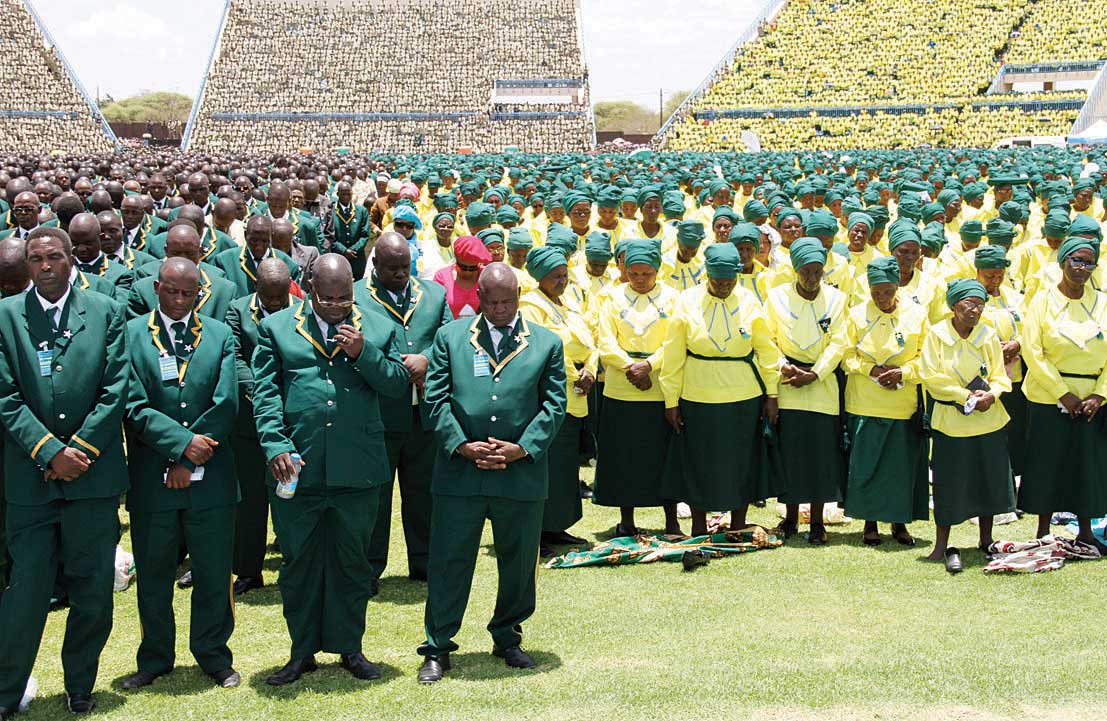