Township Rollers continued their dominance over rivals Mochudi Center Chiefs  as they recorded yet another win over the Kgatleng giants at the weekend in the Mascom top 8 second leg semi final clash.
Rollers, who went into the game with a ‘foot in the final’ following their 3-1 away win in the first leg had to avoid conceding three goals without a response to reach the final of the competition for a record fourth time.
It was Chiefs who began the game like a side with no intentions of going down without a fight, heaping pressure on the Rollers defence in the opening exchanges of the game but to no reflection on the score board.
A few minutes prior to the half time, Chiefswas  dealt a major blow with center  back Keabetswe Jenamiso rushed to the hospital after a tackle from Rollers captain Maano Ditshupo which resulted in a broken shin for the defender. The scores remained 0-0 at half time.
Minutes into the second half, more miseries continued for Chiefs with Rollers taking the lead through a  brilliantly played pass by Gofaone Tiro for Joel Mogorosi who rounded an impeding Mompoloki Sephekolo before driving the ball into ane empty net, stretching the game more further out of Chiefs reach.
The Francistown Sports Complex was in rapture once again in the 67minute with Ditshupo finishing off a cross by Tiro with a well taken volley. 2-0 it ended  with Rollers emerging  5-1 winners on aggregate in the process and thus a third win over Chiefs this season in all competitions.
Top 8 final date
The Mascom Top 8 final between Township Rollers and Orapa United  will be played on the 23rd April at a venue to be confirmed. 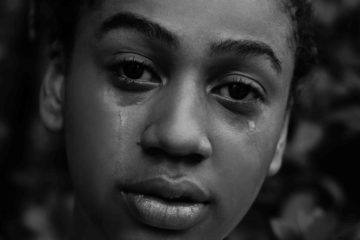