Township Rollers hierarchy are set to open talks with British coach Mark Harrison with his contract set to expire at the end of May, with the former Chippa United coach having expressed desire of leading Mapalastina to the upcoming 2016/2017 Premiership campaign.
Harrison, who was appointed in the summer of 2015 on a one year contract as successor to Orapa Uniteds Madinda Ndlovu, looks set to accomplish a realistic double with Popa. He is already in the Mascom Top 8 final and the Premiership title is well on their sight.
Look I have met a couple of times with Jagdish to review my terms regarding my future at the club, so the club officials are still looking at the situation.I have had a wonderful time at Rollers and I would like to continue managing the club but at the end of the day I have got a family to look out for, Harrison told Gazette Sport.
Harrison further revealed that he is waiting for a response from the board of directors at the club but pointed out that perhaps his time is running out at Popa. I hate to find myself in these situations but these coming weeks are going to be crucial for me so if Rollers offer me good contarct I will take if not I will move over maybe to another club from outside, he said.
The Briton who somewhat has a history of changing clubs after short stints revealed that he puts his family first before taking decisions so it will be up to Rollers to adhere to his terms and conditions on his request negotiations.
Rollers are a top professional club and I have enjoyed workingwith Jagdish but I have to make sure my family is happy in any country I manage in. I am not putting myself on the market now but surely in the coming weeks if something is not said I will have to consider other offers from teams outside, he revealed.
Harrisons reign at Mapalastina is likely to be judged on his Premiership form and cup run but has revealed his main desire since arriving at Rollers was competing against the top teams in Africa.
Before I arrived in Botswana I talked to Jagdish Shah on a mission to embark on Africas top club competitions so it is my dream to lead this talented squad across the continent. As a coach it has always been my desire to challenge and compete with the top teams in the continent and given to be here again next year I am sure we will go far in the Champions League. There is a lot of a controversy surrounding competitions in Africa but they are quite useful for players to gain experience against the best teams in the continent like TP Mazembe, Al Ahly and Enyimba.
With only five fixtures remaining in the Be Mobile Premiership Harrison challenged his team to show off their gulf that led them to remain on top of the table for large parts of the season. The short time I have been in Botswana I have noticed the quality that Orapa and Chiefs possess but with no disrespect to the other teams in the Premiership but this is three horse race now.We have to show off our class now and finish the league on a high after that my future with the club will be more clearer, Harrison concluded. 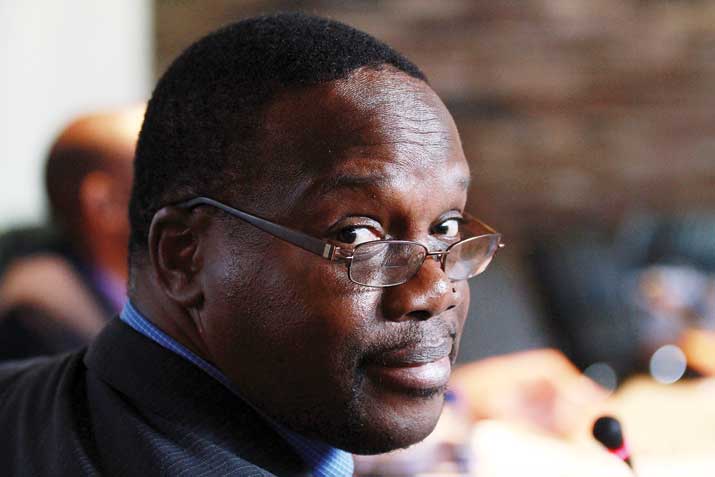