Township Rollers’ management team is interested in retaining the services of Ofentse Nato despite the controversial occurrences that resulted from his move to Popa. The Zebras deputy captain’s four month contract with Rollers will elapse at the end of May but Rollers’ Public Relations Officer, Bafana Pheto has hinted that they could make an offer to re-sign him on another short term deal.
Nato’s move to the Gaborone giants caused a stir in local football as numerous clubs protested his registration and eligibility to play in the beMOBILE Premiership and the Mascom Top 8. Pheto has stated the club’s willingness to re-sign him if the opportunity arises. They are willing to look past the ill fated transfer that has dominated headlines in recent months by signing him for the 2016-2017 season on a two month contract.
The Rollers PRO stated that they are willing to extend their union with Nato provided the feeling is mutual. “He is a top player. We would like to sign him again if he wants to stay. Our position is clear, he knows where we stand. Any move for him will depend on the player and his agent because his agent had sought him moves to Europe earlier this year, we will wait and see how it unfolds,” said Pheto.
According to Pheto, the likelihood of Nato rejoining Rollers will be intensified by the fact that he will need competitive action before the Indian Super League resumes in October. Nato’s agent, Paul Mitchell had circulated the player’s CV in Europe during the January transfer window and he almost joined Lille OSC’s reserve team.
Sources close to the player had stated how he had grown frustrated with the controversy surrounding his Rollers stay and would prefer a move to South Africa but Rollers are confident they can convince him to rejoin them if a European move does not materialize.
Meanwhile, Rollers could face a battle to keep midfielder Motsholetsi Sikele after the player attracted the interest of league rivals Mochudi Centre Chiefs. Popa’s management met Sikele yesterday (on Monday) for showdown talks concerning the player’s contract which also elapses at the end of this month.
“We hope to keep Sikele because he is an important part of our team but we cannot, at this point, say whether or not we are confident of retaining him because we do not know what happened in his meetings with other clubs if reports are true,” the Rollers PRO revealed.
Sikele has not enjoyed as many first team chances as he would have liked and speculation suggests that he could make a move but those within the Rollers camp are confident of keeping him. The former BMC midfielder was an integral part of Madinda Ndlovu’s title winning side in 2014 but he has played a bit part role this season owing to the intense competition for players at Rollers. 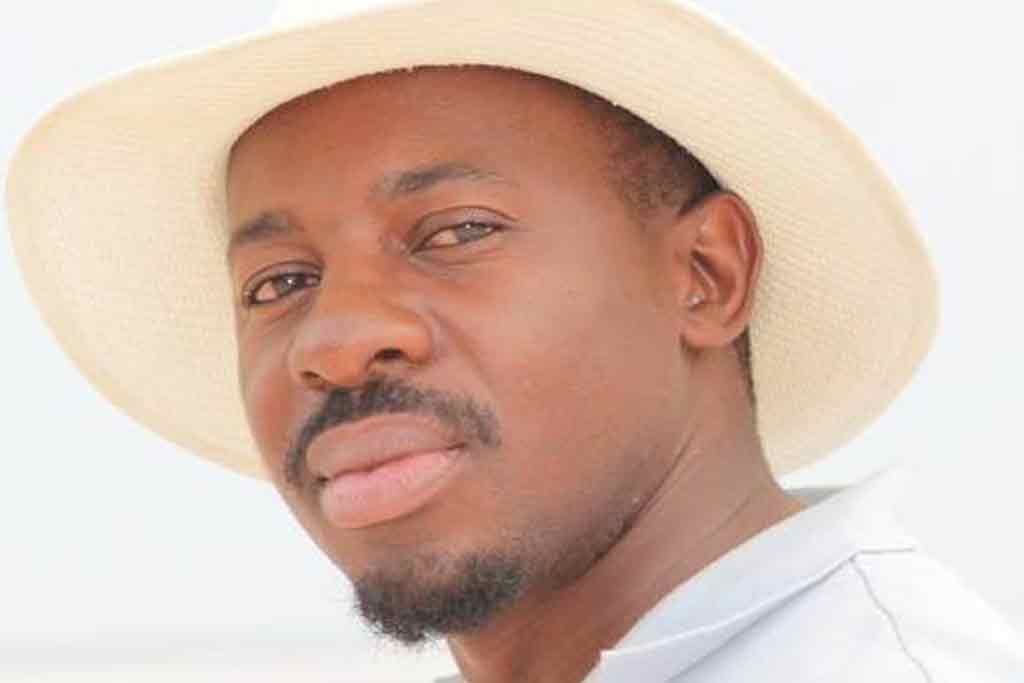