Township Rollers players have refused a 50 percent pay cut on their end of April salaries that managers of the top flight club are presenting as a cost cutting measure imposed by COVID-19, Gazette Sport has established.

Due to the pandemic, football around the world has been brought to a standstill, resulting in financial stress for clubs and adoption of cost cutting strategies that include reduction of salaries by many.

However, players of Gaborone side Township Rollers have cited short notice for firmly rejecting halving their salaries. “They even wrote a letter to BFA president (Maclean Letshwiti) to intervene in the matter,” a source close to the club told this publication.

This was confirmed by Rollers president Jagdish Shah when he was contacted by Gazette Sport.

“They thought that we were joking when we told them (at the end of March) that we are going to give them half salaries at the end of April,” Shah said. “Now they say they cannot afford to get pay cuts as they did not save accordingly.”

Shah added that they are still in discussions with players to see what can be done to map out a way forward. “They will be paid as soon as we have reached an agreement,” he noted. “We will not let them suffer because we value them.”

Shah said he expected the players to be credited their end of April salaries yesterday (Tuesday). Popa, as Rollers are otherwise known, enjoy the financial backing of tycoon Shah who owns many businesses, among them Jack’s Gym, Zebra Net and H & G Advertising. He is also a shareholder in one of Botswana’s biggest distribution companies, CA Sales. He told this publication in a previous interview this year that the club’s monthly wage bill is between P350 000 and P400 000. 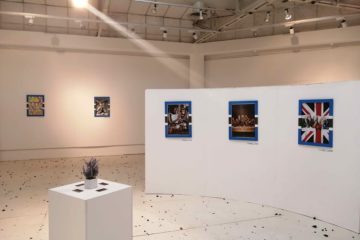