From the bowels of the 86,000 capacity Borg El Arab Stadium in Cairo, a loud and terrifying noise erupted as Southern African club contingents applauded Mamelodi Sundowns CAF Champions League triumph over Zamalek.
The Brazilians could hardly choose a more appropriate time to banish the dark cloud that has long haunted the Southern African clubs down the years, with Orlando Pirate’s class of 95 the only team to win the prestigious trophy before Sundowns’ victory. Of all the trophies in the Chloorkop cabinet, this was the one they craved the most having finished second behind Al Ahly in 2001, a milestone Township Rollers coach Mark Harrison is aiming to emulate.
Understandably the British coach was one of the few local coaches who rooted for Pitso Mosimane’s team to win their first ever CAF Champions League.
“I have known Pitso Mosimane from my coaching stints in South Africa, he is a top coach and his Sundowns team deserved to win this year’s Champions League. The tournament is dominated by North African clubs, so to have a winner from the South is a huge achievement. Look, with all due to respect to the PSL clubs, Sundowns have the best players in the league and it is hard to see anyone who will knock them off their perch,” Harrison told Gazette Sport.
The former Chippa United gaffer, confidently stated that heading in to the start of the 2017/2018 CAF Champions League campaign, the sole ambition of the club will be to reach the group stages.
“I have always made it clear to the Rollers hierarchy that I want to take the club to the group stages of the CAF Champions league. However, at the end of the day, it is about having the proper backing from the management in terms of costs and expenses. We have a lot of depth in our team but in a competition like this which often clashes with the local league, a coach has to find the right balance in the team,” Harrison stated.
Despite recent decisions by domestic teams to withdraw from the continental club competitions due to the financial stress, Rollers director Jagdish Shah confirmed the club have it up in their locker to deal with such demands.
“We have seen sponsors coming forth to support the Rollers brand so we are going to be ready for the Champions league next year. I have been in contact with Sundowns President Patrice Motsepe over a potential friendly game in January next year so we are just waiting for the confirmation of the fixture. There is no denying the fact that we are eyeing the group stages of the Champions League, Rollers is a big club and we are ready to challenge ourselves in the continental competitions,” said Shah.
Mixing CAF and the Premiership league has proved somewhat to be a daunting task for local teams, with a fixture schedule that has no break, along with expenses that are estimated to be P30 000 in accommodation for visiting teams , plus fees of match officials among other expenses.
Nonetheless, if there is one local club that can deal with the hectic financial demands of CAF it has to be Rollers,who have vast amounts of cash revenues in their reserves after landing sponsorship deals from Stanbic Bank, Capital Bank,Liberty Life and Builders Mart. 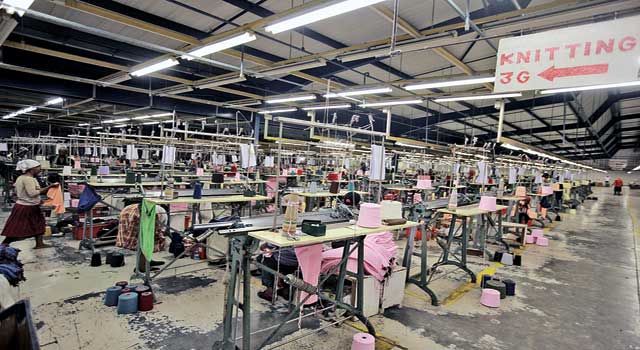