Township Rollers are expected to part ways with close to half of their playing squad at the end of the 2016/17 season. The reigning league champions have enjoyed a good start to 2017, playing four games, winning three (3) and losing just once (against Orapa United) in the first leg of the Mascom Top 8. This has eventually seen the Blue side of Gaborone, displace Madinda Ndlovu’s side at the top of the league standings.
Despite this, Gazette Sport understands that the club will part ways with a number of their ‘senior’ players at the end of the league season. It is said that the new technical team of Mogomotsi ‘Teenage’ Mpote and Thabo Motang are aware of the situation, and will look to replace most of their ‘aging’ players.
“When you look at our squad, it looks more of an aging squad. Half of first the first team squad are over the ages of 30, and this tells you something about this team,” said a source close to the developments at the club. The informer further revealed that, Mpote’s technical team have already begun working on the objective, and definitely a good number of players will be leaving the side in June.
“Mpote and his staff are already working on it, we are definitely going to see a lot of players leaving at the end of the season. Some could be forced to retire, while some will be offloaded to join other teams. They (Technical team) have set their eyes on a number of youngsters, who can benefit the team now and for the next five seasons,” he added.
“At the moment it is difficult to tell who is going, and who is staying, but some of the senior players will be leaving,” ended the source.
Although, the informer was not keen on revealing names, according to another source at the club, players such as Oscar Ncenga, Terrance Mandaza, Mara Moloi, and Pape Ndaw could all be released, while the likes of Lawrence Majawa, Tshepo Motlhabankwe could be forced to hang their boots at the end of the season.
“Oscar (Ncenga) is one of those who is most likely to be released to make room for new incoming players. The truth is he has not really featured that much this past two seasons, so there is no point at all in keeping him. We are also likely to see a situation where the all our three strikers (Terrance Mandaza, Pape Ndaw and Mara (Moloi) leave at the end of the season. Though Mandaza has done well to this point (he is the leading top goal scorer with mine (9) goals), he is likely to leave in preference of better young goals scorer. Pape Ndaw has not impressed at all, while Mara is still struggling to break it into the first team,” said the other source.
However, in closing the source added that all these changes were all dependent on whether Mpote and Motang stays in charge beyond this season. “We will see at the end of the season, some of these changes will depend on if Mpote is still the coach next season. There has been talk of a new European coach coming on board,” he stated.
Recently, the club issued a statement to warn against the booing of certain players by supporters. National team captain Joel Mogorosi has been subjected to a huge part of it, as fans demand that he be sidelined from the team. 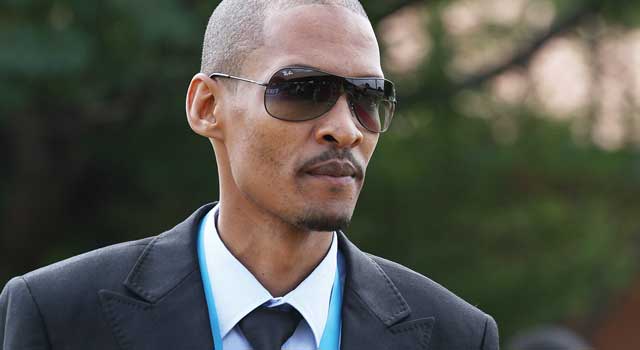