Mochudi Centre Chiefs’ impressive 3-2 victory  over fierce rivals Township Rollers has boosted the morale at the club for both players and the technical team. Mochudi Centre Chiefs’ long awaited win over traditional rivals Rollers this past weekend at the National Stadium is no doubt expected to ease off the pressure on head coach Bongani Mafu, who of recent, has been linked with the exit door at the Kgatleng giants.
Speaking in his post match interview with this publication, Mafu said they are quite relieved  with the result they obtained after struggling with form in recent fixtures. “The win was not for me, rather it was dedicated to the supporters as I’m hoping to ignite back the passion and support from our fans,” said Mafu.  The win could serve as a morale booster for Chiefs going forward as they look to close the gap with the rest of the leading teams.
He told Gazette Sport that the upcoming fixtures will not be a walk in the park and that they will have to work hard to prove to the supporters that indeed they are still very much involved in contesting for this year’s championship. The Kgatleng giants will lock horns   with Gaborone United who are also troubled since the start of the season.
A polished first half display by Chiefs to go into the half time break leading 2-0 courtesy of Thatayone Ramatlapeng and Remmington Masuku strikes was good enough to help last season’s runners up out score Rollers 3-2 on the day and Masuku to be honored with a man of the match award.
Unconfirmed reports also indicate that the win comes at a point where Chiefs are said to have secured the a new unknown investor and players are uplifted again. 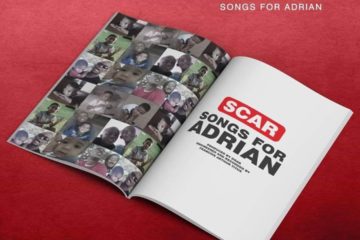