Botswana’s Woman Grandmaster Tuduetso Sabure and International Master Gillian Bwalya of Zambia are the winners of the 2016 Botswana International Open Chess Championships. As reported by this publication last week, the event which is by far the biggest in the local chess calender, and is also one of the most anticipated in the SADC region with over 150 players expected every year.
This year was no disappointment as 167 players graced the occasion participants coming from as far as, Malawi, Zambia, Zimbabwe and South Africa. This year’s edition also received a further boost, as sponsors Debswana announced a new improved sponsorship of P150 000 from last year’s P80 000.
However, the tournament were dealt a minor set back as last year’s Male  section winner Chitumbo Mwali of Zambia did not turn out for the 2016 installment for unstated reasons, while  Woman International Master Boikhutso Modongo was present, and expected to defend her title from last year.
Despite Modongo being the favorite to retain her title, it was Sabure who went onto to win the ladies section with 8 points, with Modongo finishing a disappointing 5th.
Mwali’s countrymen Gillian Bwalya and  Simotowe Musatwe and Botswana’s Phemelo Khetho proved too strong for their competition as they all finished equal on 7 points each, but only had to be separated by tie breaks, which then Bwalya came out tops.
The locals continued to impress at the tournament as gathered 5.5 points Tefo Philime to win the Youth section, while Arnold Mothudi won the open section with 8 points. Woman Candidate Master Besa Masaiti was crowed the overall best girl performer. 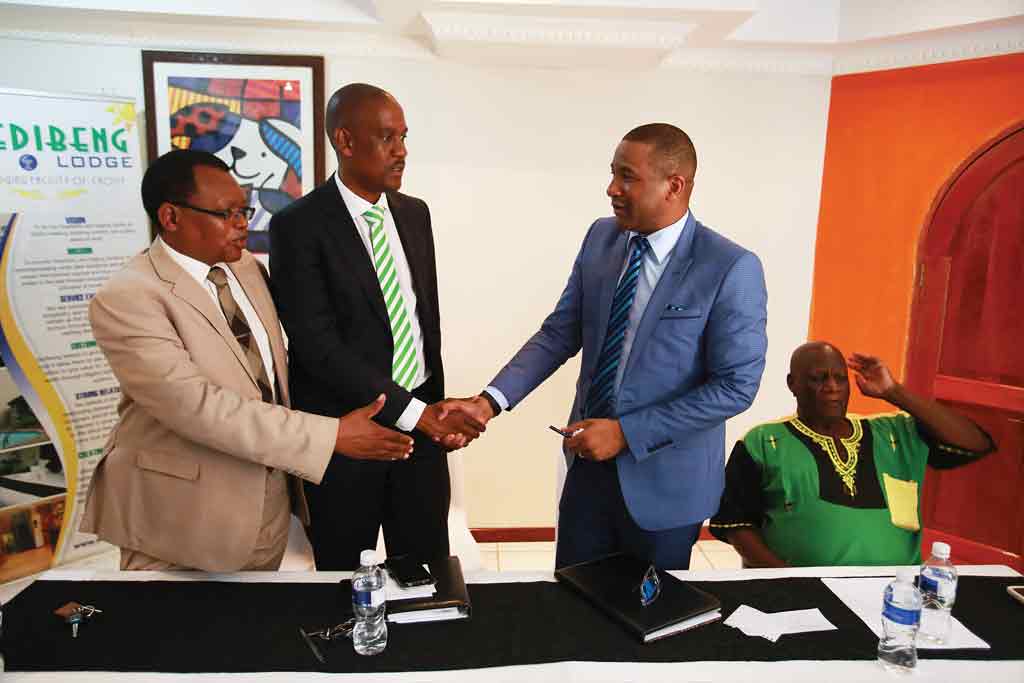