FRANCISTOWN: After Tonota FC thwarted their efforts of clinching automatic beMobile premier league a fortnight ago, the Maun based Sankoyo Bush Bucks finally gained promotion over the weekend after garnering the much needed point against Sladden Eagles FC.

Bucks could have long wrapped their mission of elevating to the elite league during their Tonota FC encounter had they won but their promotion was delayed after being defeated by a solitary goal.
However over the weekend Bucks gained their much awaited historic promotion after they came from behind to play a one all draw against Eagles; the goal qualified them to the elite league. Being the first team from North West district, Sankoyo joins another premier league rookie Letlapeng which also was promoted  a fortnight ago  after playing to a one all draw against First Division South  club Black Forest.

Ever since the season started, Bucks showed their intention to get promoted after losing only one game at their home ground.
Bucks Coach Gadimang Tiiso noted with excitement that commitment and hard work contributed to the accomplishment of their mission and that what remains is to maintain their premier league status.

Considering the competitiveness of the elite league, the youthful Bucks mentor expressed their desire to bolster the current squad with less than six experienced players. “We understand the competition in the premier league so just like we planned for this promotion we are still going to sit down with the technical department and come up with a strategic plan of how to maintain our status,” revealed Tiiso.

BoFinet slashes bandwidth tariffs by up to 40% 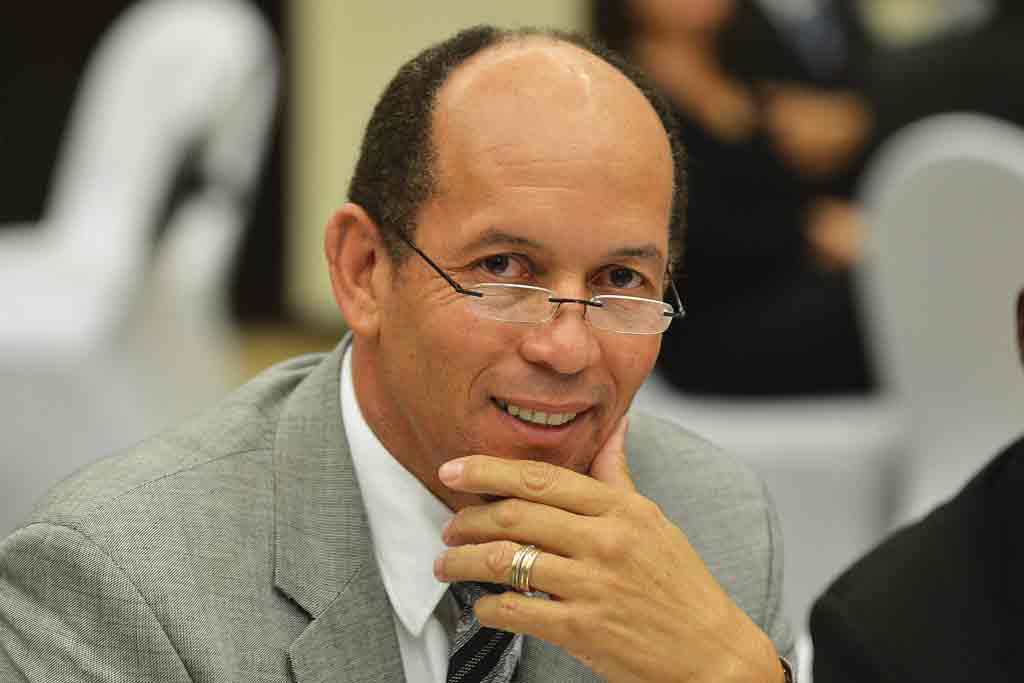