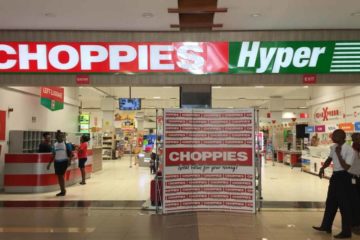 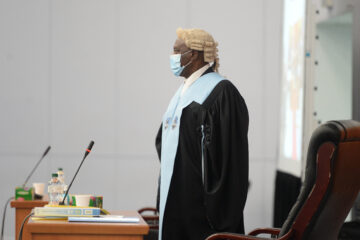 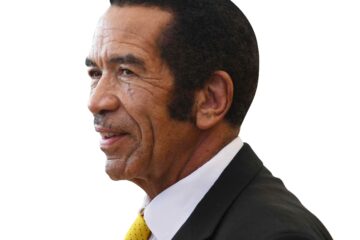 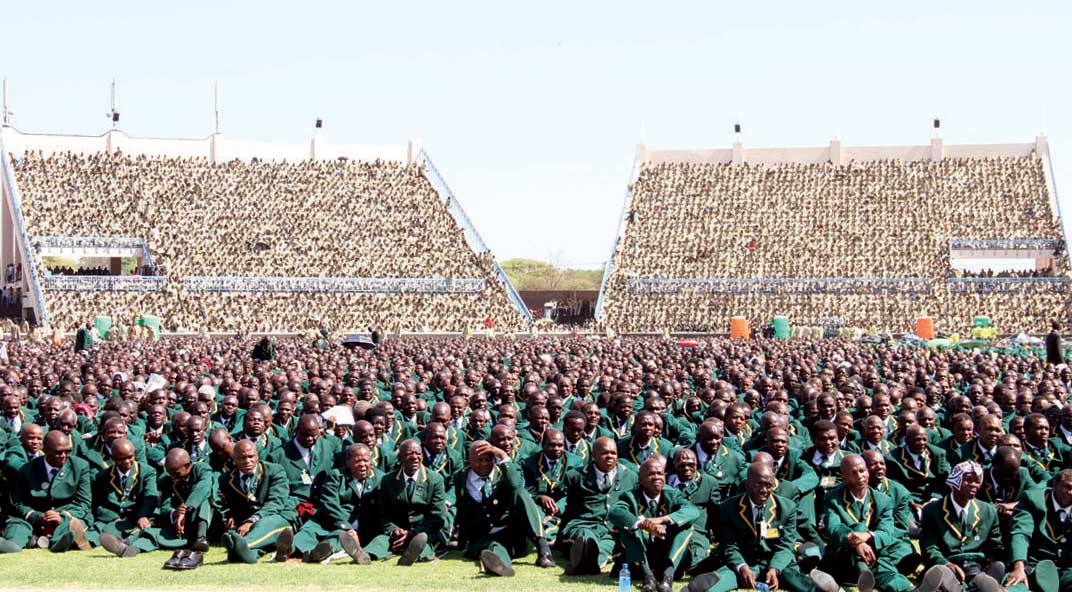 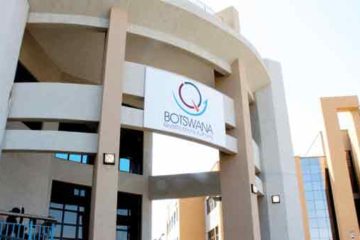 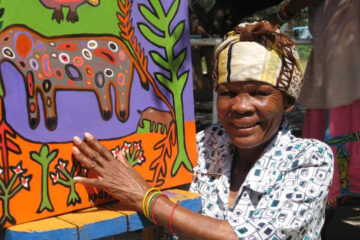 The Zebras will begin their AFCON 2021 Qualifiers Group H campaign against Zimbabwe at Barbourfields Stadium in Bulawayo, the game is scheduled to take place next week Friday. One of Zimbabwe’s key men in midfield will be Marvellous Nakamba who plies his trade for English Premier League club Aston Villa.

The dynamic midfielder has done well in his first season in English football, helping Aston Villa turn their form around in recent weeks. Nakamba did not participate in the club’s first four games, during that period they had suffered three defeats in the first four games and they were languishing in the relegation zone. When he came into the picture, the club’s form improved and they have since assumed the 16th spot on the log as he has played in every game since being introduced.

Key strengths – Interceptions, breaking up play
Nakamba is a dynamic midfielder, his key strength as a defensive midfielder is to break up play and start the team’s counter attacks. He has made crucial interceptions and ball recoveries that have been critical in making the team grab valuable points. In Aston Villa’s 5-1 victory against Norwich City he gave the back four enough protection as he helped keep the opposing team at bay, he made attacking players such as Jack Grealish and John McGinn flourish in the term’s best performance of the season.
The left footed midfield dynamo was at his best at times this past weekend against Liverpool, in the first half he was outnumbered by Liverpool’s three central midfielders as his fellow midfielders pushed up the field, he still made numerous efforts to track back.

The Zimbabwean midfielder won a crucial free kick as he was fouled in the opposition half while attempting to start an attack, the resultant free kick yielded another crucial foul which then led to the club’s first goal. He also managed to contain the influence of Liverpool captain Jordan Henderson for large parts of the game.
Although his team went on to lose the match, Nakamba gave a good account of himself on the day. According to statistics from Premierleague.com, in total Nakamba has made 26 tackles, 39 ball recoveries, won 5 aerial duels, recorded 11 interceptions and 13 clearances in his first 7 games.

Key weakness – Timing of tackles when under attack
According to statistical records provided by Premierleague.com, Nakamba has a tackle success rate of 50 %, which is not as good as he would like. This was evident in the weekend game against Liverpool as he committed a key foul which ended up costing the team a valuable point.
Nakamba fouled Liverpool’s Alex Oxlade-Chamberlain on the edge of the penalty area as he attempted a late tackle, this resulted in a free kick which was taken by Trent Alexander Arnold which was deflected for a corner kick. Liverpool then scored from the resultant corner kick. The Zimbabwean midfielder’s one weakness is tackling when the opposition team is in transition, he tends to give away silly fouls due to his commitment to making ball recoveries.

When facing mobile and interchanging midfielders he can struggle as Villa’s system makes him the only defensive link in midfield. In many games he has resisted the urge to make tackles when opposing players have a full head of steam or running towards goal, in a game against Arsenal he was bypassed easily during crucial moments during counter attacks. If Zebras can form a fluid, rotating midfield around him they could draw numerous fouls from him and disrupt his influence.

You fail, you are out – Rollers warns Zapata 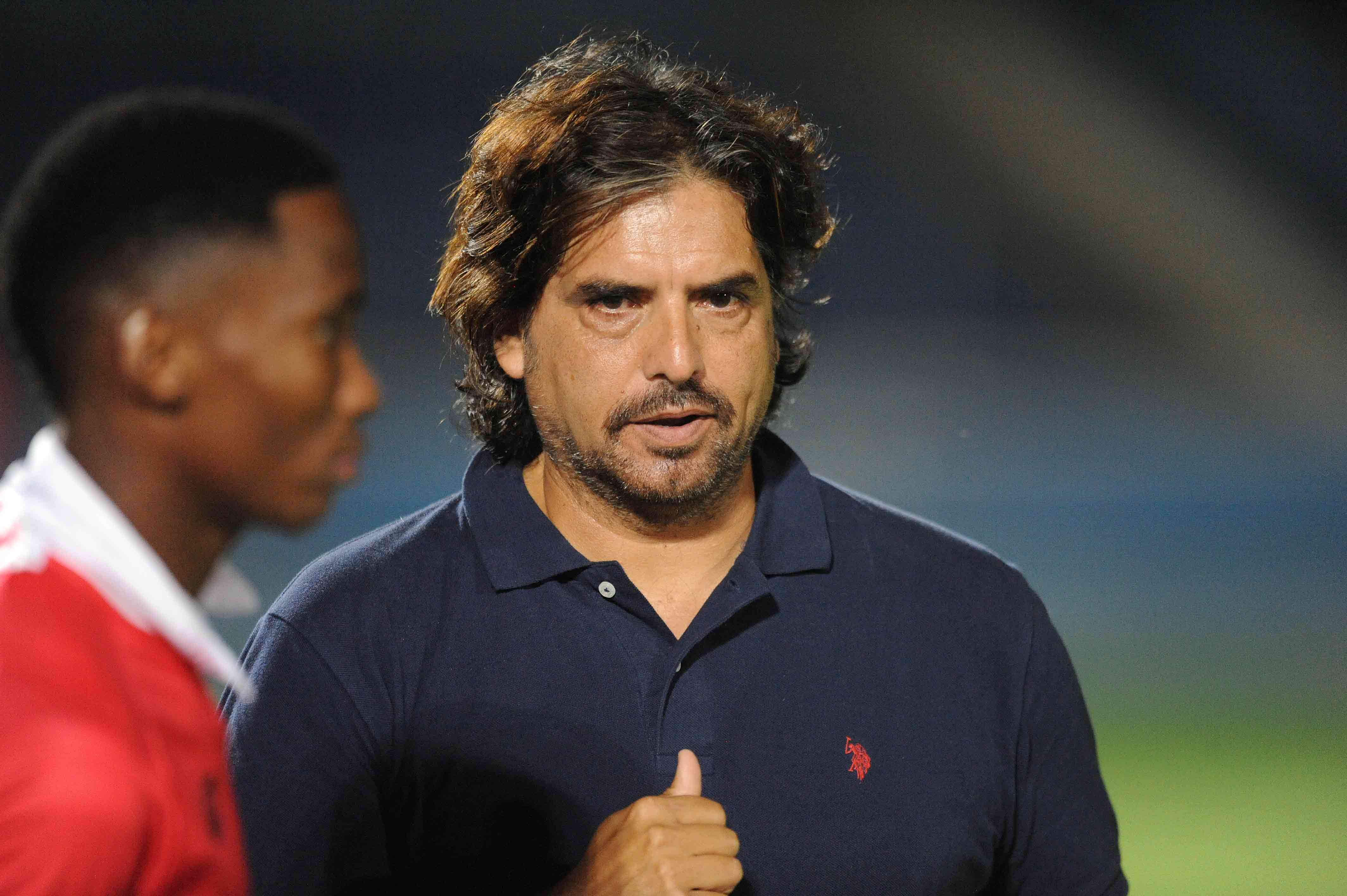