Reports indicate that Zebras winger Kabelo Seakanyeng is set to join recently promoted Malta club Lija Athletic FC. Seakanyeng will reportedly join the club in a free transfer having been a free agent after being released by Chippa United last season.

The speedy was limited to only three major appearances at Chippa, he had initially been informed that then new coach Eric Tinkler was impressed by his efforts in training but he was never given a proper first team run and his contract was terminated in January.

Seakanyeng was unfortunate in January as his move to TS Galaxy did not materialize. Following the collapse of his move he then trained with Township Rollers in an attempt to keep himself fit and to possibly find new suitors.

During his training stint with Rollers in recent months the player was always in good spirits and it was believed that he could join either Popa or return to Gaborone United. His new club has recently been promoted to the top flight after winning the First Division title, they were previously relegated from the main league in the 2017/2018 season. 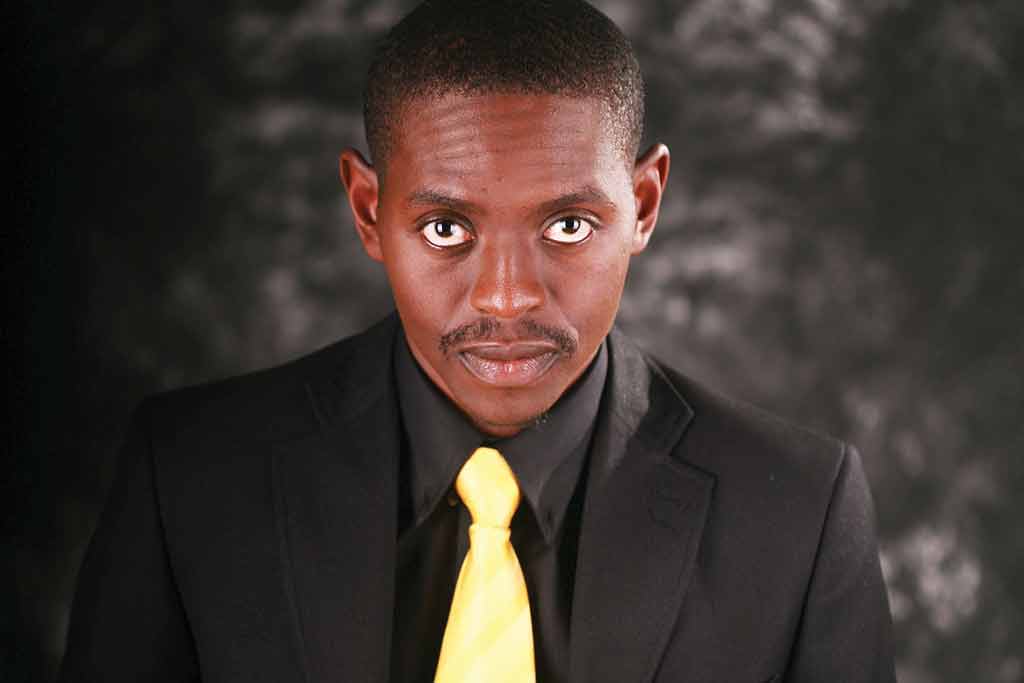