Attempts to disqualify incumbent Botswana Football Association (BFA) president Tebogo Sebego and his second running mate Tariq Babitseng have backfired after the BFA Election Appeal Committee unanimously dismissed an urgent request by Ordinary Member candidate Eatametse Olopeng to disqualify the duo. The complaint, which Gazette Sport is in possession of, was aimed at disqualifying them from partaking in this weekend’s BFA elections.
The five page letter was submitted on the Appeal Committee’s set deadline on August 1, the complaint was lodged with the following grounds of appeal; “illegal, immoral and unethical conduct of Sebego and the illegal, immoral and unethical conduct of Babitseng.”
Complaints about Sebego ranged from “violating article 44.3 of the BFA Constitution which states that candidates for the position of President shall, not maintain any relations of a sporting nature with members that have been suspended or expelled.”
In this case the member in question is Babitseng, the former BFA Vice President Administration was relieved of his duties last year but there is no evidence of his said suspension or expulsion according to the Appeal Committee thus the dismissal of Olopeng’s argument.
The letter also brings to light allegations of Sebego falsifying documents and acting on the authority of the BFA National Executive Committee (NEC) by assigning (NEC Member) Rapula Okaile to represent the BFA at the Industrial Court during the Bennett Mamelodi saga.
“The President of the BFA authored a document purporting to be acting on the authority of BFA NEC by instigating Mr Rapula of the Botswana Premier League to enter appearance on behalf of the BFA at the Industrial Court, whilst he, Mr Sebego, knew that, that document was false, contrary to section 4.7 of the BFA Constitution as read with Sections 1, 5 (2) and 17 of the FIFA Code of Ethics, which forbid conduct that damages the integrity of football through immoral and unethical behaviour such as falsification of documents or mandate. A copy of the falsified document is herein attached and marked as CE1,” Olopeng said in the letter.
Olopeng argued that Sebego did not have the consent of the NEC in authoring the document, he also provided documents from a meeting between the BFA and the Botswana Premier League which he had been scheduled to attend but was absent, to support his case. However, this move backfired as Olopeng was questioned for providing details of a meeting he had not attended.
He also questioned the legitimacy of Sebego’s running mate, Babitseng by saying, “Sebego has made it public that Mr Babitseng is his running mate for the BFA NEC elections; thereby violating Article 44.3 as read with Article 4.7 of the Constitution of the BFA in that he maintains relations of a sporting nature with a person expelled by BFA NEC for illegal, immoral and unethical conduct which damages the integrity and reputation of BFA NEC,” he continued in the complaint.
The former First Division North chairman added that the BFA president had, on August 1st, pronounced in his speech at last year’s Annual General Meeting that the BFA NEC expelled Babitseng for misappropriation of funds.
He reignited accusations levelled against Babitseng in relation to the Guinea-Bissau trip, stating that Babitseng has not accounted for US$7257.93, a portion of the contingency fund that was designated for the accommodation of players and officials for Zebras’ game in the West African country.
Gazette Sport has learned that a three man committee headed by Thomas Masifi and made up of committee members Bothwell Morei and Onalethata Kambai was tasked with investigating the case but there was no evidence to suggest that Babitseng was in the wrong, nor did a report state so.
This publication has been informed that Babitseng’s departure from the BFA does not bar him from contesting in this year’s elections, rather it meant that he could no longer perform duties associated with that of a VP admin. The Appeal Committee ruled that Babitseng is eligible for the elections because no evidence was provided.
Olopeng’s attempt was this past week accompanied by a complaint against Sebego from Stephen Mpetlhe and Marshlow Motlogelwa which was forwarded to FIFA, the letter contained a claim in which the duo suggested that the incumbent BFA leader was bribing delegates in order to “buy” votes.
In the letter, they stated that Sebego had bribed some delegates by booking them into hotels and taking them to national team matches as well as the COSAFA Castle Cup in Namibia. The claims were dismissed by FIFA as the world governing body poured cold water on another attempt to stifle the BFA  leader. A member of the Sebego camp claims that the two plots to oust Sebego are somewhat of a coup d’etat by rival camps. 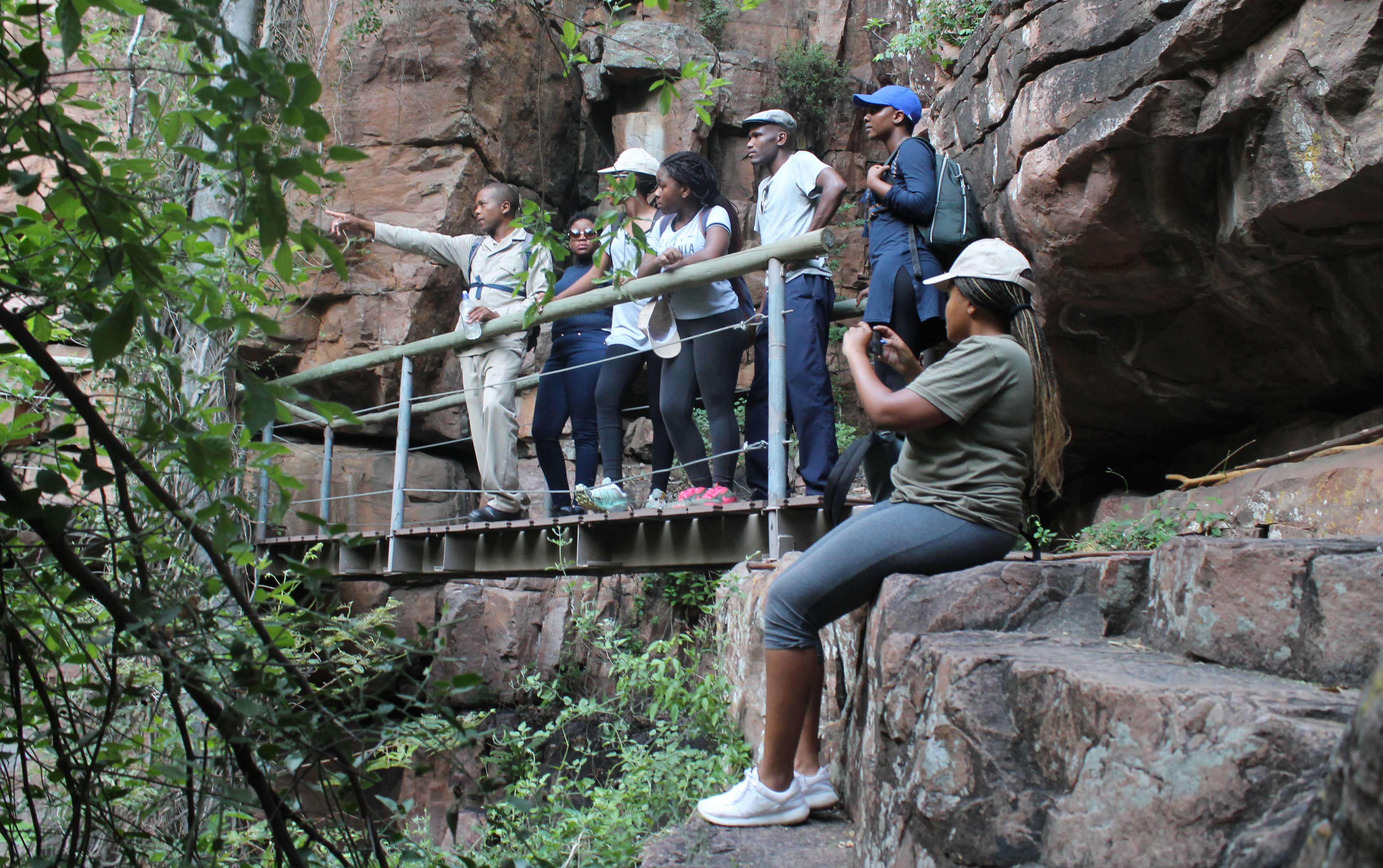