November 26, 2020 Admin
Home»Sports»News»Sebego stifled due to his political affiliation
News/Sports

Incumbent Botswana Football Association (BFA) president Tebogo Sebego is reportedly being stifled by “the powers that be” due to his political affiliation, the BFA leader is said to be frustrated as “matters beyond his control” have resulted in continued criticism of his administration. A source has claimed that Sebego’s affiliation with the Botswana National Front (BNF) has seen his position as the BFA president undermined numerous times in the run up to next month’s BFA elections.
According to the source, political rivalries will soon trickle down to local football and the rumour that Sebego has aspirations to run for the Gaborone South constituency in the 2019 general elections have not set well with “the powers that be”.
Numerous activities such as the postponement of the Botswana Premier League awards and the pending league playoff between Mochudi Centre Chiefs and Township Rollers have fuelled conspiracy theories about Sebego’s reign, according to the source.
“The buck stops with the BFA when controversial events occur. Eventually the person who will get all the blame is the president,” the source stated.
The source told this publication that a top Government official has been publicly and privately critical of how the local football association’s National Executive Committee (NEC) has handled matters recently.
Unconfirmed reports have suggested that the government official  has, on numerous occasions, threatened to dismantle the NEC as he has deemed their actions as disruptive to football. Although some would have interpreted it as possible interference, others have stated that they would welcome the move and refer to it as “an overdue move”.
Additional unconfirmed reports reaching this publication have stated that a private dinner will be organized for the national team following their COSAFA Cup exploits without the knowledge of the BFA president. The BFA leader has, according to another source’s claims, been kept in the dark about the event. This will prevent the president from inviting stakeholders as he is not part of the plans.
Reached for comment, Sebego distanced himself from claims that he will be running for elections in 2019 and has refused to comment on the rumoured private dinner for the national team and being sidelined. “I have no plans to venture into politics in 2019, I only have aspirations of being a judge in the future,” said Sebego.
He added that politics have no place in football, “All I can say is that football should stay away from mainstream politics, we should protect the interests of the game. The politics of football should not be aligned to national politics in any way,” he concluded.
Sebego will contest for the BFA presidential position against Maclean Letshwiti and Solomon Mantswe next month, he is expected to publicly launch his campaign this week. 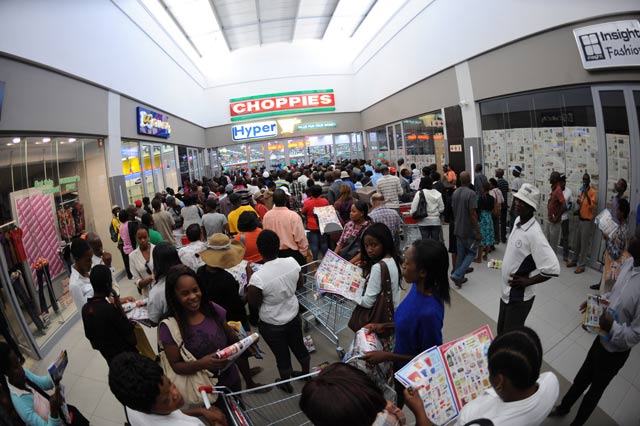