In a farewell fit for the serial winner that he is, Township Rollers rightback Tshepo ‘Talk-Talk’ Motlhabankwe announced his retirement from football after grabbing yet another BTC Premiership league winning medal last week.

Motlhabankwe was introduced as a second half substitute in Rollers’ final league game of the season against Police XI at the National Stadium, making his last ever league appearance for the club – on Saturday in a game that ended in a nil all draw.

He also won his 9th major honour in local football last weekend and will be eager to add the Orange FA Cup to his array of winners’ medals next month to round off his career in the best way possible.

The former Extension Gunners and Mochudi Centre Chiefs player rose to prominence at Gunners as a central midfielder for a club he would go on to lead as captain. His consistency at Gunners and the national team drew the attention of Chiefs in 2007 when ‘Magosi’ were assembling a championship chasing team. Motlhabankwe fit perfectly well in the long run. He was also a part of the club’s historic team that won the 2007/2008 league title unbeaten, a feat that has not been replicated since.

His successful conversion to a right back not only prolonged his career at the top but also gave him a new lease of life as he marauded on the touchline to deliver pinpoint crosses that defied his age. Motlhabankwe joined Township Rollers in 2015 when the club needed more experienced title chasing personnel. He fit the bill perfectly for a union that brought numerous titles and memories along the way.

His versatility and ability to stay at the top for a long time makes him a modern-day legend and an example to younger and up and coming players. Motlhabankwe won three league titles and one Coca-Cola Cup with Chiefs, won four consecutive league titles (2016, 2017, 2018, 2019) with Rollers where he rounded off his winning ways with the 2018 Mascom Top 8 tournament as the cherry on top.

Our stadiums are a shambles - Tshekedi 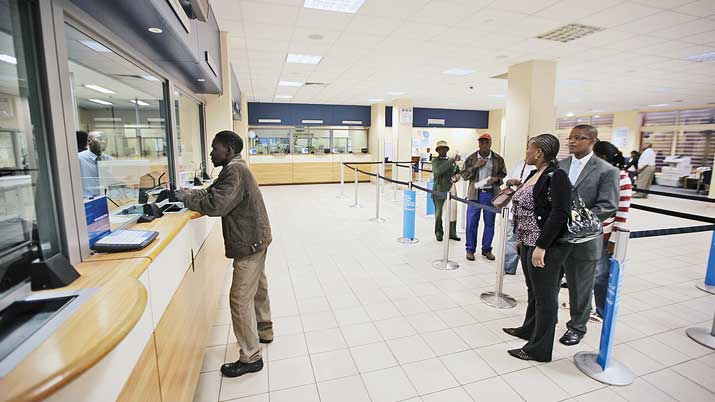