October 22, 2020 Admin
Home»Sports»Serufho to return to BNOC in September
Sports

Serufho to return to BNOC in September

Tuelo Serufho, the Botswana National Olympic Committee (BNOC) Chief Executive Officer, will resume his role at the olympic committee in September. Serufho’s role as the BNOC’s CEO has been on hold due to his appointment  as  Botswana Africa Youth Games Organizing Committee (BAYGOC) CEO  which  organized  the recently ended 2nd Africa Youth Games.

The transition to BAYGOC meant that he could not assume both the BNOC and BAYGOC roles simultaneously, as a result he temporarily transferred to the latter committee to help prepare for the Youth Games.

His appointment at BAYGOC led many to believe that he had resigned from BNOC but he refuted the claims in a previous interview with this publication last year, where  he  also stated that he would resume his duties at BNOC this year.

“I will return to BNOC in September. BAYGOC is set up in a way that all its operations will stop in August. From now until August numerous people deployed in the committee will gradually leave until BAYGOC is no more,” said Serufho, who has been at the   local olympic committee for the past five years.

Meanwhile, Serufho stated that BAYGOC is still operating and that  they are finalizing reports and payments for accommodation fees, catering and other services rendered during the Africa Youth Games. He revealed that the report   will be submitted to the Association of National Olympic Committees of Africa (Africa) as well all countries that participated in the tournament.

Serufho to return to BNOC in September 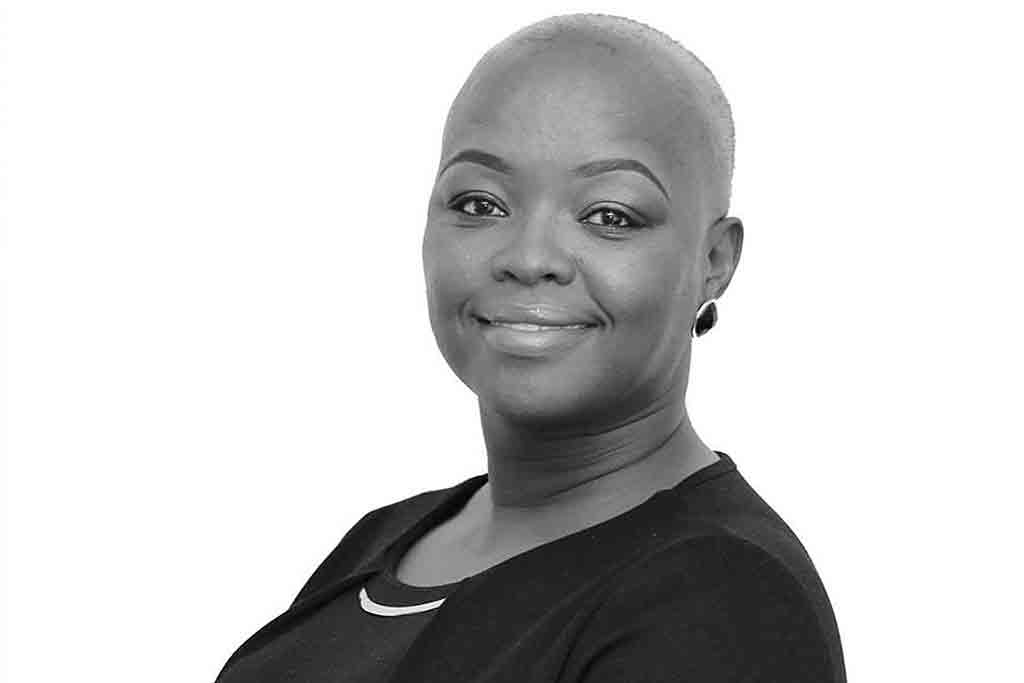