BDF XI have confirmed the appointment of Louis Setshwane as their new manager for the upcoming 2016/2017 season,  entrusting the former Zebras player with restoring the status of the prestigious Premiership club.
Setshwane replaces Zambian gaffer Beston Chambesi who cut his  two year  tenure  at Matebele short after handing in a resignation letter last week due to family commitments. The former Center Chiefs coach led the Mogoditshane based side to a fourth position finish and a Mascom Top 8 semi final berth in the past football calender. However, despite the willingness and attempts  of the club to try and lure Chambesi to serve the reminder of his contract the Zambian coach terminated his contract.
“We had long talks with Chambesi to finish his contract having agreed a two year with us last year,however he has revealed his wife is having heart condition problems back in Zambia. Our fans should know that Chambesi’s exit from the club is quite an understandable so there is no bad blood lost. He handed his resignation letter last week to terminate his contract and the club respects his decision,”BDF XI spokesperson Thusang Jacob told Gazette Sport.
The new head coach, Setshwane has deputised Stanley Mwanga.Sikalame Six Keatlholetswe, Stanley Tshoswane and the recent managerial casualty Chambesi before taking the hot seat. He also took over the club’s coaching post after Keatlholetswe was sacked by the club after failing to win silverware in his season.
“We are very confident in the abilities of Setshwane to lead us to the top flight in our local scenes. Remember Setshwane went to Hungary last year to do a coaching course so he comes in with bags of experience. The new coach has now drew a plan for the pre- season so all our  players returned to the camp yesterday,” Jacob stated.
The defense force club announced the signing of Nico United’s duo Richard Legwaile and Onkabetse Sefhoro as their latest acquisitions while Phenyo Mongala, Sadiki Takunda, Patrick Kaunda and Ofentse Mmipi have exited the club.
“The club thanks Mongala, Kaunda, Takunda and Mmipi for their services but were not satisfied with their performances that is why we basically choose not to extend their contracts. We are also looking for a striker to fill the void left by our departed strikers so we still have room for more signings,” said Jacob.

Why Brexit is grim news for the world economy 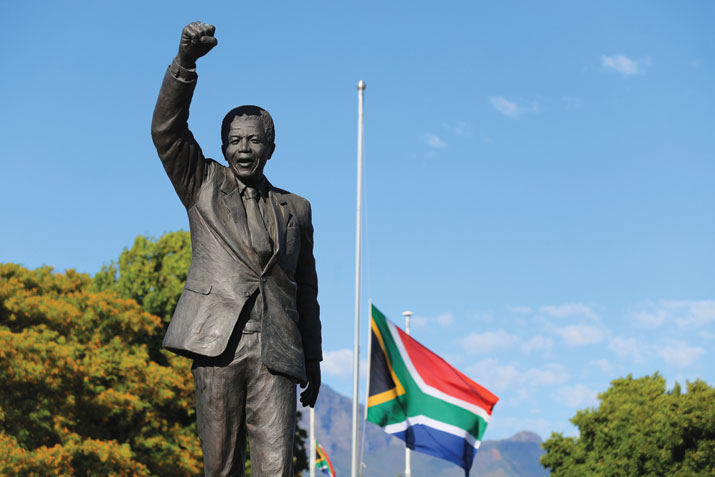