Siku is a passionate player who has always been held in the highest regard within the association given her ability to articulate herself in the most composed manner in terms of administrative matters and public speaking. Her leadership qualities have also seen her being handed over coaching duties for regional junior championships for the national tennis team.

The new executive committee will oversee local tennis administration from September 1 to August 31 in 2023. Earlier this year there were unconfirmed reports that the BTA had not presented audited financials, the association was also accused of not providing national team players with the best resources for international tournaments, the new committee will be tasked with addressing the aforementioned issues and a lot more. 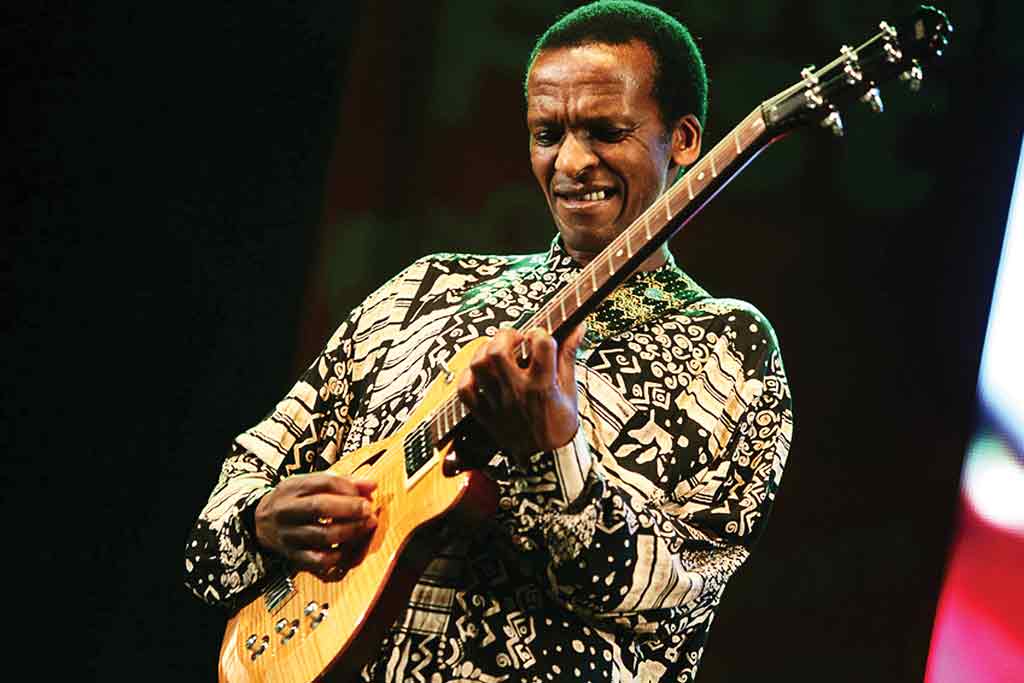