The league and cup double is possible – Sithole

Mike Sithole is increasingly becoming accustomed to a podium finish at almost every club he has coached in Botswana, the Zambian gaffer has now obtained trophies at four different clubs in Botswana with this weekend’s Mascom Top 8 triumph over Orapa United being the latest in his unprecedented record.
Sithole has now won trophies at Township Rollers, Mochudi Centre Chiefs, Gaborone United and Jwaneng Galaxy, no other foreign coach has won trophies at four different clubs in Botswana in recent years. The Zambian tactician was first introduced to Botswana football in 2007 when he was appointed by Chiefs, he left the club at the mid-season stage having been unbeaten and on course to win the 2007/2008 league title.
He took charge of GU the following season and led them to the re-branded beMobile Premier League title (now named the BTC Premiership) in 2009. Three years later Sithole was appointed as Rollers’ interim coach towards the end of the 2011/2012 season, with league contention out of reach the club was victorious in the inaugural Mascom Top 8 final against Ecco City Greens.
Sithole’s third piece of silverware came courtesy of winning the 2014/2015 BTC Premiership with Chiefs. He guided his current club, Galaxy, to their first major trophy in their history, which was also his fourth in total. In between his successful spells Sithole has also coached BMC (now named Gilport Lions) and Extension Gunners, but did not win trophies there.
He has since set his sights on winning the league and cup double this season. “The way we are playing suggests that the league and cup double can be a possibility. We believe that we can achieve that goal if we continue to work as hard as we have done this season,” Sithole stated in a post-match interview with the media.
His Galaxy side is only two points behind league leaders Rollers in the BTC Premiership log standings with only nine games remaining. If Sithole eventually overcomes Rollers in the title race he would become the first foreign coach to win the league with three different clubs, possibly adding yet another impressive record to his CV. 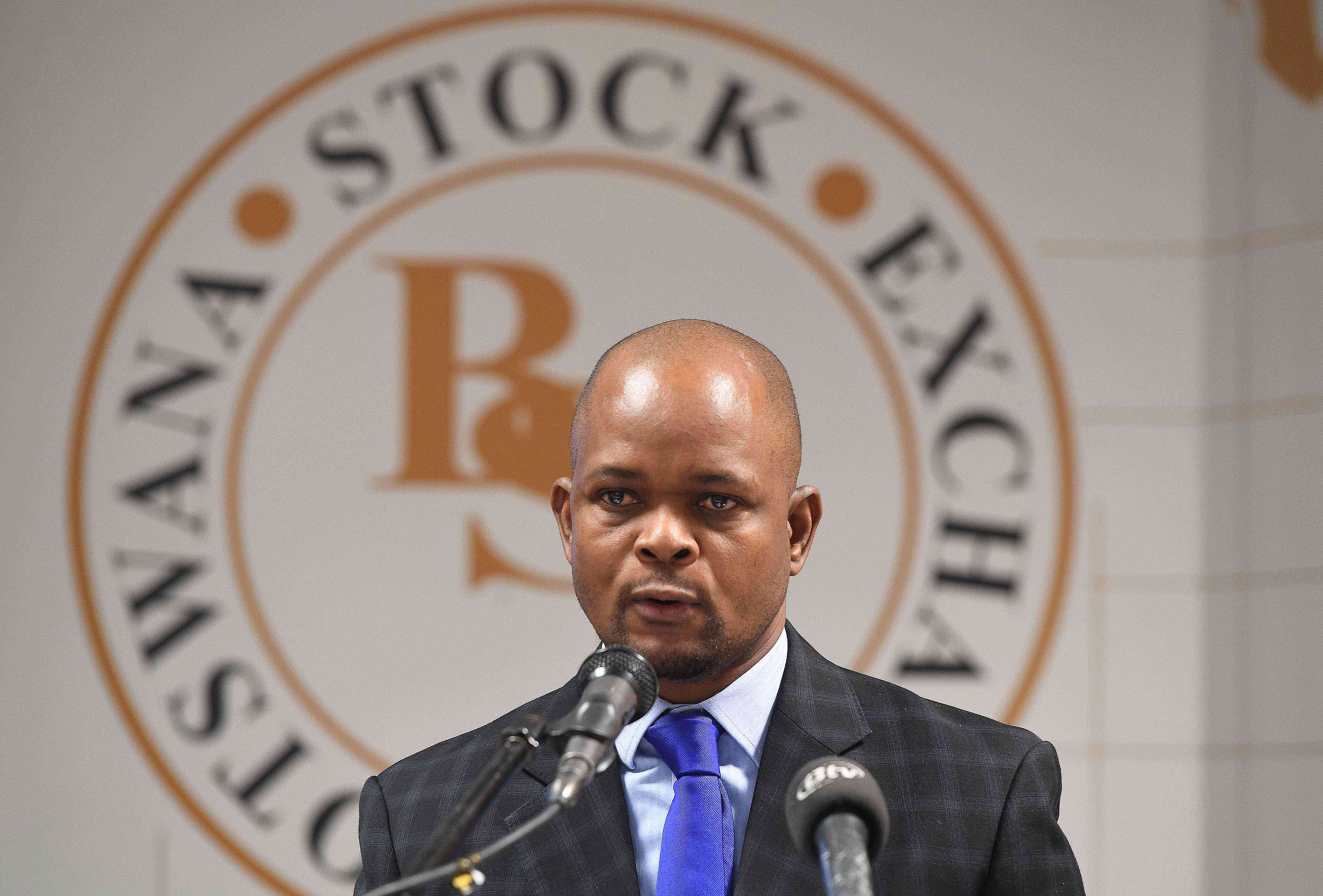