Money to be used for national team preps

For years there has been complaints from the so called minor sporting codes that they are marginalized and not getting sufficient assistance from the government and or corporate sector but that decry is seemingly turning to be history for softball after they got a P 2 million aid from the government.

“I can confirm that the government has offered us aid with a sum of a little over P 2.1 million for our national teams preparations,” stated BSA president Thabo Thamane. “ It’s quite an overwhelming amount of money that makes as happy as the situation mostly considering that it might be the first time we got that type of help from the government.”

The men’s national team will compete at the WBSC men’s Softball World Championships scheduled for Prague, Czech Republic from the 13th until the 23rd of June whereas the U19 ladies national team will compete at the U19 Women’s Softball World Cup scheduled for USA from the 9th until the 15th of August. The senior ladies team will on the other hand partake at the African Olympics qualifiers billed for Atteridgeville, South Africa in May of which Thamane said the preparations for the competitions are already in place

Thamane believes the financial assistance they got from the government is due to the professional conduct the association has since adopted. “ We sat down as the softball family, introspected and realised that there is a need for us to be attractive so we can be able to bring in financiers,” he said. “As a leader I have always maintained that one cannot run sport through social Thabo Thamane media, you need to work well behind the scene and focus of which I believe we are in the right track now.”

Going on, Thamane who is also the Chief Executive Officer of Citizen Entrepreneurial Agency (CEDA) highlighted that they are still knocking on doors of other financiers in their efforts to make sure that the teams are thoroughly prepared. “We are still in talks with those in the corporate sector so they can assist us further and there is hope it is just that i cannot reveal more at the moment,” he said. “ I can just tell you that good things are coming to softball, we just need to be patient, keep on being professional and elevate softball to greater heights.”

He furthermore heaped praise on the Ministry of Youth Empowerment, Sport and Culture Development led by Tshekedi Khama for trusting and helping softball with such amount of money. “And i am not saying the previous administration was not that kind,” he said. 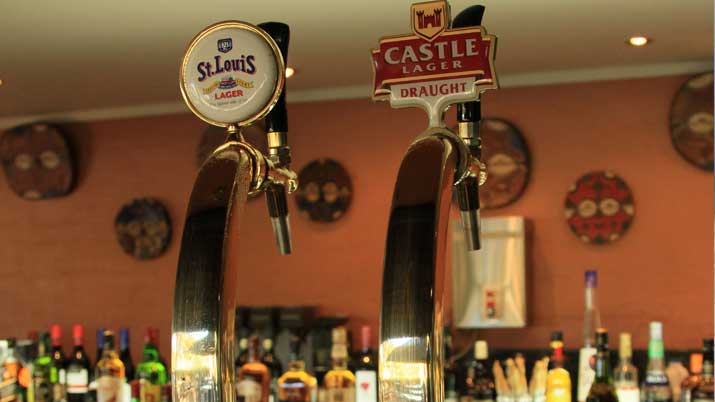