Spinning sport lovers will once again be treated to a nail bitting thriller this coming weekend as the Spin ‘n Speed club will be treating the audience to a tyre screeching fiesta as the curtain closes down for the championship final event at Mmopane’s SNS Sports Arena. The Summer Spin Fiesta event wraps up what has been a successful season for Botswana Motor Sport(BMS) nationals and for local spinners.
Due to the high level of competition of which at this point in time things are still unclear on who will be crowned the 2016 champion among the spinners. Speaking in an exclusive interview with Gazette Sport, Spin and speed secretary Odireleng Mmolai touted this event as one of the best and special to be featured in their calendar.
The event is expected to be a huge success as the club has gone all out to bring the best entertainment for the event by offering a 24 hour epic show. The event will not only feature  spinning but rather entertainment  codes such as sky diving, beach volleyball, 5 aside, just to mention a few are expected to pump up adrenaline to the audience. “We have gone beyond expectation, as a club, the goal is to continuously benchmark and innovate local spinning.
It has been a great season and we vow to close it with a bang,” said Mmolai. This publication spoke up with the marketing manager for the club  Mercy Mpai and she stated that this event marks the growth of motor sport in Botswana in terms of up skilling the youth and opening up opportunities to better the sport.
she said that they have invited international  guest spinners and to put cherry on top they for the very first time, woman spinners to highlight the event. “We have called upon Stacey from Johannesburg and Team Kayla from Kimberly to debut in this event. The primary goal is to showcase that spinning can be done buy ladies also, its passion and determination that drives one to be a great spinner ”.
This event will have more solidarity as spinners will have to give their best looking at the fact that for the very first time in history of local spinning, the other spinning club Spin City will host their “1st Annual Spin-City awards” in just a handful days from the championship finale. 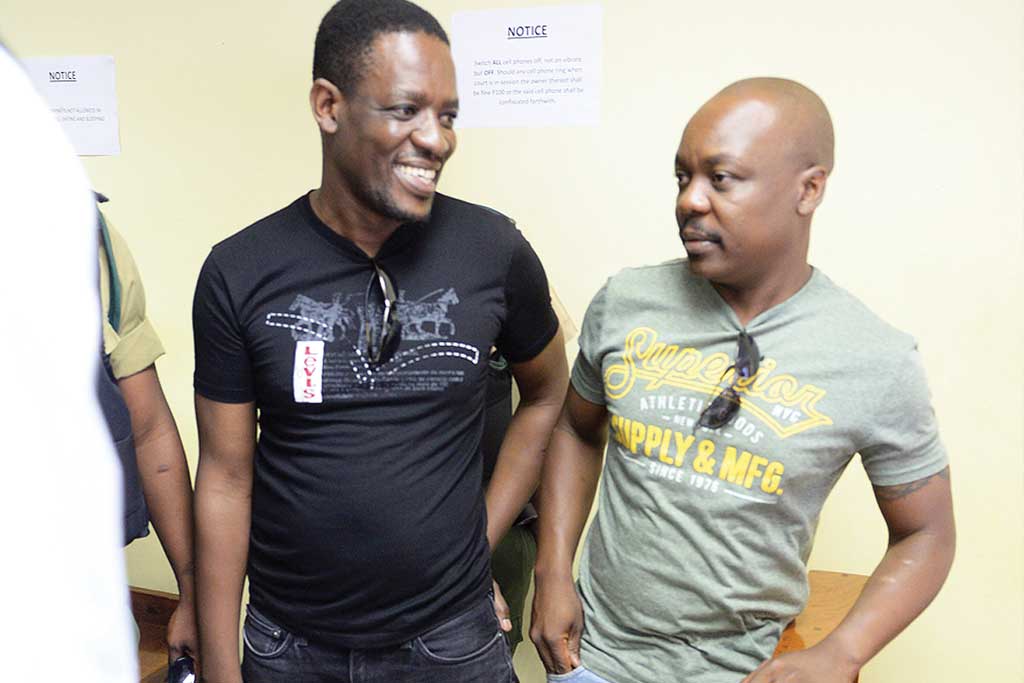