Mamelodi Sundowns have, once again, demonstrated that they do not value Mogakolodi Ngele as a useful squad member but only a bargaining chip when negotiating for their top transfer targets. Ngele is currently said to be heading to Orlando Pirates in a swap deal that has already seen Sundowns sign Oupa Manyisa, the move is yet to be finalized or confirmed but sources in South Africa suggest that Ngele’s name has been mentioned in the talks.
If the move materializes, Ngele will be used as a pawn or bargaining tool by the Pretoria outfit for the second time in the space of a year. Last season he was sent on loan to Bidvest Wits as a makeweight in Sundowns’deal to sign Sibusiso Vilakazi, the same scenario is in the works again for the Manyisa deal but this time Ngele could leave on a permanent deal.
Although the proposed move would benefit Ngele in terms of first team chances, his value has been somewhat disrespected by Sundowns’ continued knack for using him as a ‘deal sweetener’.
The loan move to Wits was believed to be a learning curve for Ngele to come back stronger and challenge for a starting berth at Sundowns, Ngele did his part by playing well and coming back with a Premier Soccer League medal but that does not seem enough for the Sundowns hierarchy.
On the flip side, Ngele could benefit a lot from Pirates if he eventually joins them. The Soweto giants have hired former Uganda coach Milutin Sredojevic, the Serbian coach is a known admirer of Botswana football and is well aware of Ngele’s abilities.
He would be working under a coach who already knows his strengths and weaknesses having already scouted the Zebras forward on numerous occasions in preparation for national team games between Botswana and Uganda. 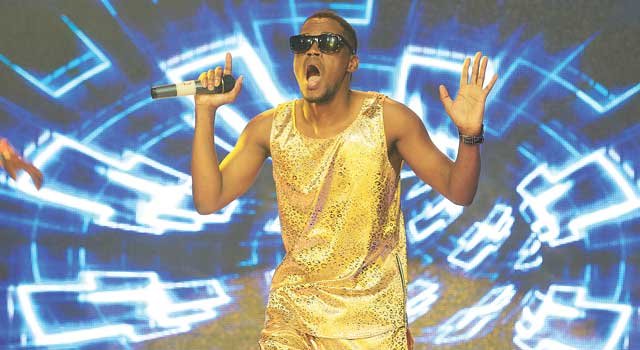