May 24, 2020 Admin
Home»Sports»News»Talking points as the BTC Premiership resumes
News/Sports

Can Systems maintain their perfect start?

Log leaders Security Systems are the only club with a 100 percent record in the league, their perfect form has seen them assume the top spot on the log after five rounds of league action. Daniel Nare’s charges will put their perfect record to the test as they take on fellow unbeaten side Prisons XI on Saturday at the Molepolole Sports Complex.
Prisons XI are also on a hot streak with three wins and two draws in their first five games, they are currently third on the table and they will also be on a mission to continue their impressive start to the season. The game will kick off at 3.30pm.

Rollers still searching for consistency
Defending champions Township Rollers are still searching for a consistent run of form that will put them back amongst the leading pack, their 4-1 victory over Morupule Wanderers was not only a morale boosting victory, it also placed them within five points of the league leaders. The victory quickly averted any signs of a crisis within the Popa camp.

Rollers will face a compact Gilport Lions side which has the ability to cause an upset if underestimated. Gilport Lions demonstrated their clever strategy in week two when they defeated Extension Gunners 2-1 at UB Stadium, they were happy to sit back and hit Gunners on the counter with the pace of Tshepang ‘Bolasie’ Molefe and the movement of Serati Semadi. Although Rollers are regarded as favourites, the competitive nature of the league this season suggests that this fixture could be tricky to call.

Notwane in desperate need of a revival
Notwane started the season with a heavy six point deficit after they were sanctioned for failing to comply with Club Licensing regulations, that automatically gave them an unwanted handicap which still haunts them five games later.

They have lost their first five games of the season, in that barren spell they have failed to score a goal. This weekend they will face a rebuilding Gaborone United side which is yet to reach peak form, the moderate nature of GU’s form could give Notwane a glimmer of hope in the fixture but the fire power of Moyagoleele’s attacking department can send shivers down the spine of any defence.

A negative points tally and a scoreless run can demoralize a team but the Notwane camp is upbeat that they can turn their fortunes around. The sides will lock horns at the National Stadium on Saturday (3.30pm). 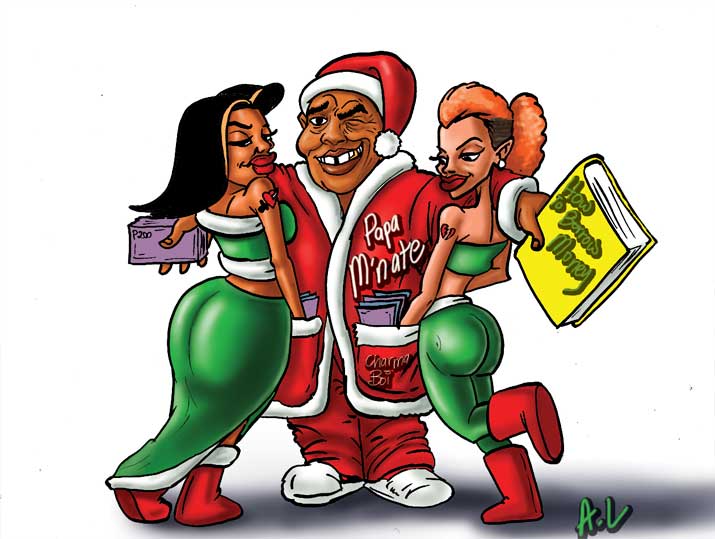