The BTC premiership title race is gaining momentum even after news that teams are competing in a league with no prize money surfaced earlier last month.

“The clubs are aware of this situation,” a Botswana Premier League statement said in a statement released January 8. “The Association is still pursuing different avenues to source funds. Should the initiatives bear fruit, the Association will reconsider this position.”

According to those in the know, this BPL season was rendered prizeless after sponsors Botswana Telecommunications Corporation slashed funding from P13 million to P5million, citing difficulties in meeting contractual obligations in the midst of financial problems.

But the competition and zest for the league title seem unaffected by this unprecedented state of affairs. Even so, the spokesman for top placed Orapa United, Kabo William, has conceded that it is difficult to compete for a league with no prize money. “We keep on telling the players that they must focus on winning the league nonetheless,” William said yesterday (Monday). “They must just leave the prize money issue to us as management. Afterall, we are not failing to pay them monthly. Orapa United have amassed 40 points after 19 games.” They are chasing their maiden league title.

Billy Molebatsi, whose team Security Systems are second-placed in the log standings, has described the situation as “heartbreaking” for them. “This is because all this time prize money was there and when we stand a good chance of winning the league, it is not there,” he noted, an audible lump in his throat. “But we won’t despair and will continue working hard to ensure that we reach our goal of winning the league.”

Systems have accumulated 39 points after 19 games. Like Orapa United, they are chasing their maiden league title

Jwaneng Galaxy’s Tankiso Morake was taciturn when approached for comment because, as he put it, the matter was still before BPL and the Botswana Football Association (BFA). “What we can say is being champions at the end of the season would mean a lot to us because we have never won the league,” the club’s spokesperson noted. “Winning it would also mean that we would go on to play in the CAF Champions League for the first time. So it is important for us to win the league.” Galaxy are on position 3 with 38 points after 19 games.

Reaching the CAF Championships League remains a objective for fourth-placed Township Rollers, according to their president Jagdish Shah. “There are no sponsors, and that is unfortunate,” said Shah. “We are still fighting because we want to show our capability in the Championships League.” Popa, as Rollers is known to its teeming legion of supporters, currently has 37 points after playing 18 games. 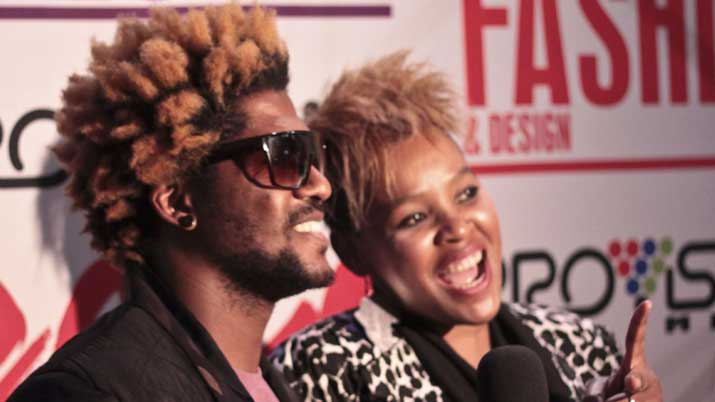