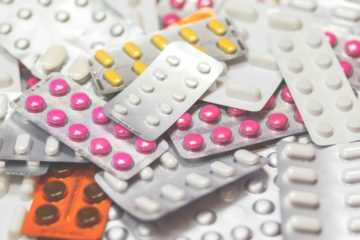 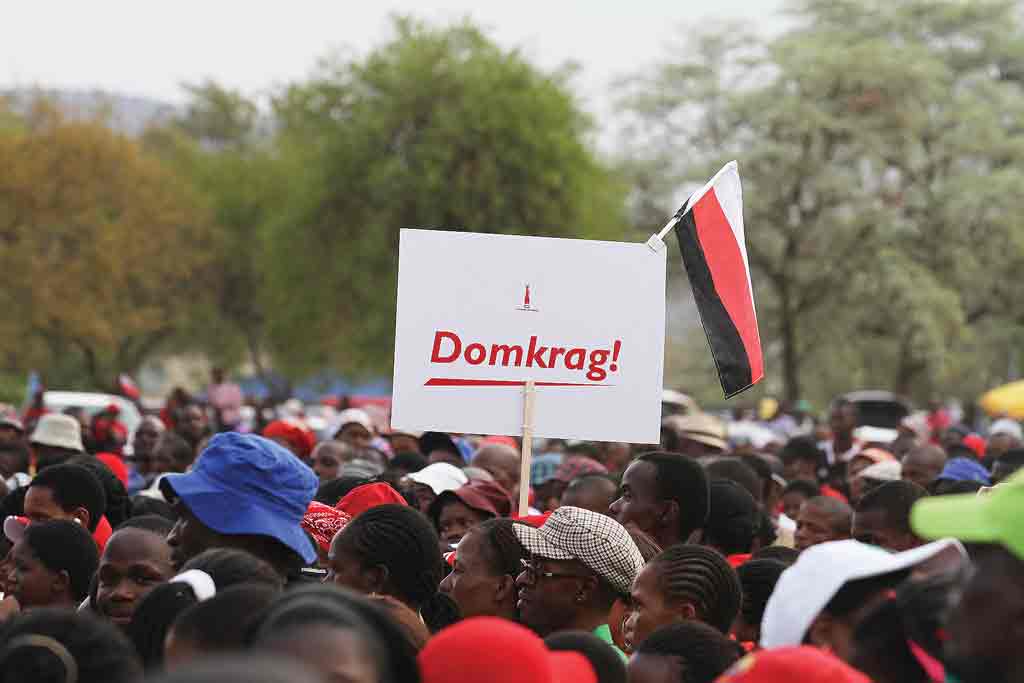 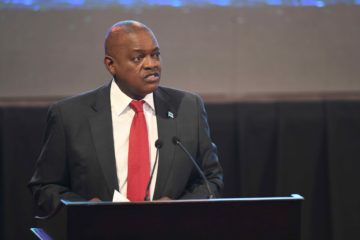 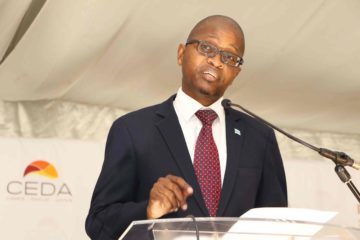 The prestigious Mascom Top 8 competition is back in full swing this forthcoming weekend as eight of the country’s best teams from the 2018/2019 season scramble for the coveted P1.4 million prize money. The popular competition has seen many records achieved in the last few years, including some which appear out of reach, they include Mogakolodi Ngele’s six goal haul in a single season, another interesting fact is that no club has successfully defended the trophy, Major David Bright remains the only local coach to have won the tournament and last season Jwaneng Galaxy became the first ever team to record a clean sheet in the Mascom Top 8 final. 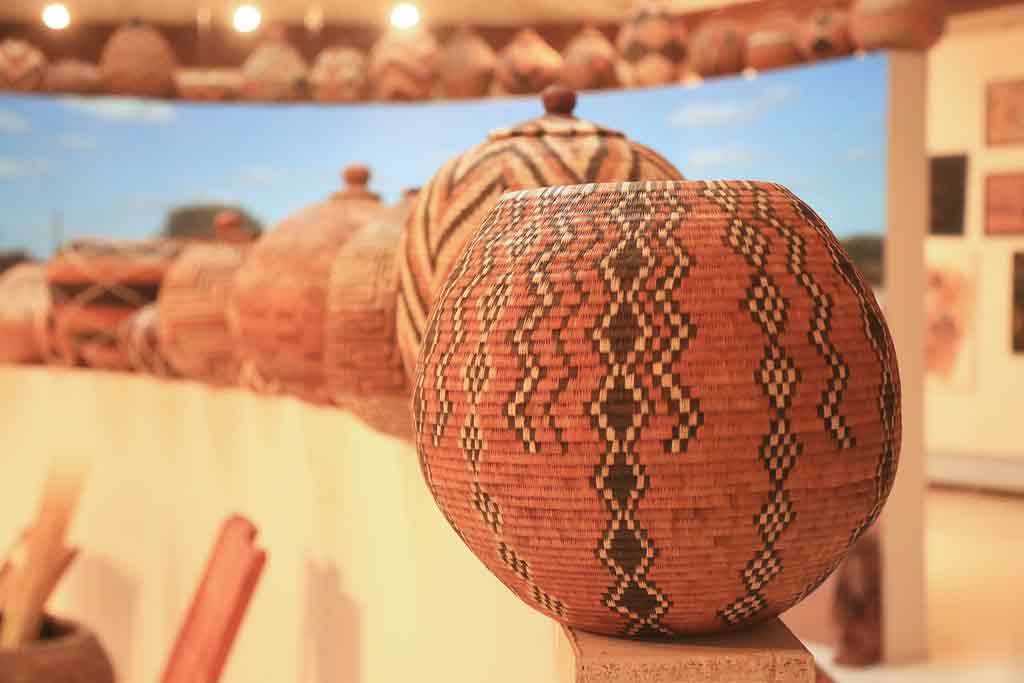