Notwane football club Friday night games in Molepolole will remind you or erstwhile Toronto boys days, as Notwane is famously peddled by its well – wishers. It will remind you of the legendary Thazo Tiwayi, Robo Khonzaphi and the deadly foreign trio of Fubian Zulu, Maybin Chama and the late lanky deadly striker, Madonsela Shono Ngaka. During those days it was expected that Innocent Ranku will go wide and play in a telling cross which will be met happily by Ngaka into the back of the net.

n Friday, at Molepolole Sports Complex, Notwane dispatched BDF XI with ease, through a goal by ‘Musona’ Boti, from a cross by Katlego Sissiko Keobake and the second goal by the every improving Tshepo Malgas.

After the game Notwane head coach Oupa Kowa couldn’t hide his excitement and alluded to his struggles which preceded this good run. “Remember when I came in, we had 6 points docked. That always haunted us. I lost my first five games, but you could see signs of improvement with each game we were playing. It was just a matter of time before turning the corner,” mentioned Kowa.
Coach Kowa went on to relate to about his torrid games during the first-round games, “by the end of the first round we had accumulated enough points to get off the bottom to the 14th position in the log. The team’s fitness level was not on par and it was worrisome considering that the league’s started and we had to work on the fitness level concurrently with getting results. Eventually the plan started to work, though with no results coming forthwith.”

When quizzed about the style of play Notwane wants to adopt, the coach went on to deliberate about impatience in our style of play. “Something that has really assisted us this season and with this turn of events, is that we technically analyze our opponents and we realized is that most teams have an impatience of getting into their opponents’ half. They play many high balls. We looked at our team and said we have many good ball ballers let’s play to our strength and keep the ball more.” This is not out of the blue, Notwane is currently playing one the best football in the country, slow build ups and smart moves.

The coach brought in the value of Sechaba in attribution to the current success of the team. He mentioned that, Sechaba stands for working collectively together as a technical team, the players despite not having their financial obligations fully fulfilled, still come to the party, the management does its part and they are a united front.

”After many games of suffering, on a derby, we drew 0 – 0. It gave us more self-belief going forward. From there, slowly with that performance we started to be better. During the second round we lost both our games to GU and Rollers and ever since those losses we were better, after those losses we went five games on a winning streak, in 20 games, we won 7 games, drew 4 and lost 9.” Shared the coach about his run in the league. And he went on to mention that the FA Cup run has been a good run and says to them that they can win something this season.

Coach Kowa is a visionary and utilitarian who doesn’t only talk of his team but other teams as well. In his closing he mentioned that his team’s best performance was against GU. “Fundamentally, I can’t only talk of my players, there are two players I have seen this season, one boy called Mungu at Tafic, and another called Dikepu at Morupule. That’s talent, pure talent. They bring something different to our league. These boys don’t play your ordinary football on high balls, they play it on the ground. As a nation I believe we can play this type of football. We have talent in Botswana, we have the capability and capacity to play good football.

Kowa’s late father used to coach Notwane, in the 1970s. Back then Notwane had a player called Paymaster Willie Dennison, who was a marvel to watch. That’s how Notwane found its refuge in his heart. 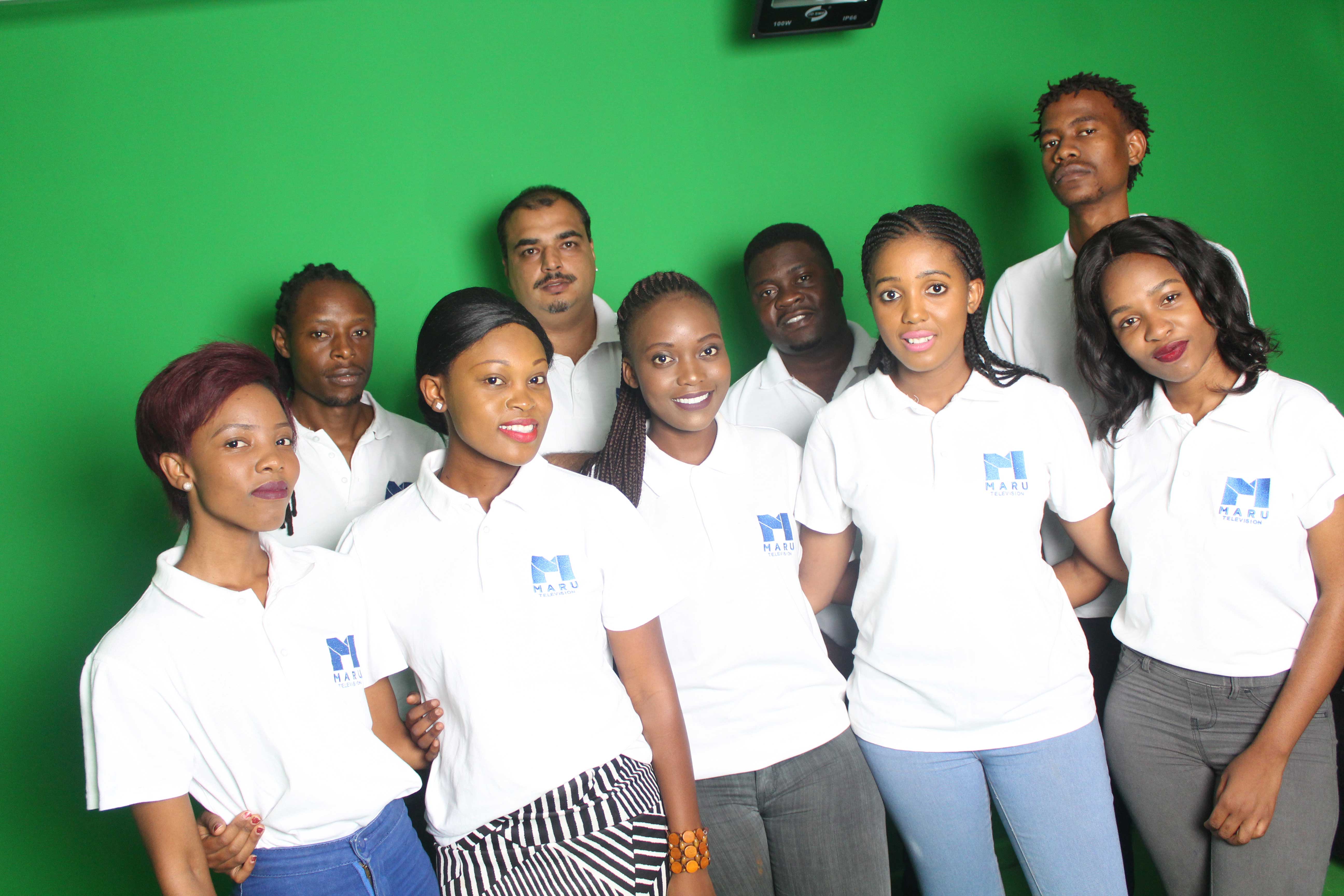