Zebras and Highlands Park defender Lesenya Ramoraka angered his head coach Owen Da Gama almost a fortnight ago when he was forced to make an early substitution in the MTN8 Final against Supersport United as the player got injured in the first half. Ramoraka sustained an injury in the 12th minute when he made a last ditch tackle to prevent Evans Rusike from scoring, afterwards he hobbled for minutes before being finally taken off in the 30th minute.

As a result, Highlands Park’s game plan was altered and their resolute defending was affected as Supersport started to assert themselves on the game, they eventually scored as they exploited the left-back position which had been vacated by Ramoraka as Teboho Mokoena whipped in a cross from the right flank before Bradley Grobler headed home.

Da Gama, in his post match comments, suggested that Ramoraka might have been an injury doubt before the match before the player assured him of his full fitness ahead of the game. “A forced sub [substitution] so early in the game is rather unfortunate you know. Sometimes players have to be honest, if you’re not ready rather say “I’m not ready” but it’s a learning curve for us. We didn’t take our chances, we had a forced situation, critical phase of the game, we went to sleep,” stated in a televised interview on Supersport.

Ramoraka was crucial in the club’s run to the final, he provided an assist in his team’s 1-0 victory over Soweto giants Orlando Pirates in the quarterfinal. His early withdrawal derailed his team’s chances for winning as he is one of their best performing defenders.

Ramoraka’s immediate chance to make amends will come on Sunday as Highlands Park will face Mogakolodi Ngele’s Black Leopards in the Telkom Knockout Cup. If he does not recover in time, he will target the Mamelodi Sundowns clash on Wednesday, which will be an acid test for the high flying Highlands Park. 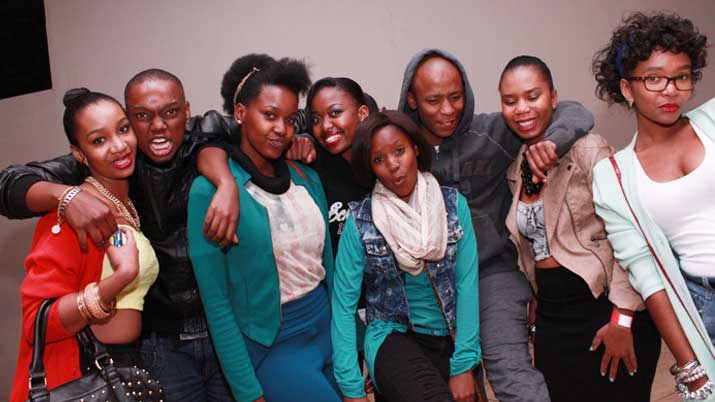