Through the Giants of Africa (GoA) training camp, NBA basketball team Toronto Raptors coaches will be facilitating a three-day coaching camp at the University of Botswana (UB).
GoA is a non-profit foundation promoting basketball in Africa created by Masai Ujiri, the president and managing director of Toronto Raptors.
GoA has been running coaching camps for the past 12 years. QuesS Capital, an international organaisation has made GoA’s presence in the country possible. 50 young players aged between 15- 18 including six development coaches from different parts of the country have been selected to participate in the training camp.“During the coaching camp Toronto Raptors will equip players with international and competitive basketball skills including national coaches so that they can continue to grow basketball in Botswana based on NBA training techniques,” said Pallab Sarkar the QuesS Capital project coordinator.
He stated that the Toronto Raptors coaches will bring world leading coaching experience that they will impart to the young players and local coaches that will then facilitate local coaching camps in their respective regions.
Sarkar stated that the main objective for bringing the Toronto Raptors coaches and the GoA initiative to Botswana is to develop basketball and build a team that will represent the country at the 2024 Olympics, including other international competitions.
“The camp will take place annually followed by regional camps facilitated by local regional camps,” Sarkar said. He further stated that this is a long-term program that will go for a long time and they are looking forward to partner with a number of entities. This month the Toronto Raptors coaches have traveled to countries such as Nigeria, Senegal, Kenya, Rwanda, Ghana and Nigeria where they have been facilitating the GoA training camps.
Three Botswana Basketball Association officials traveled around the country scouting for young talent that can participate at GoA training camp.  Development coaches and administrators were impressed and, “most of us junior national team coaches are based in Gaborone so we strategically chose coaches where we found talent so they can continue coaching the youngsters. It’s a good initiative, it will bear fruits for the nation,” said U18 boys national team coach Kago Gagobepe.
Apart from the training camps, the Toronto Raptors coaches will also host exhibition games that will be open for everyone, that includes senior basketball players, club coaches, teachers and amateur players. 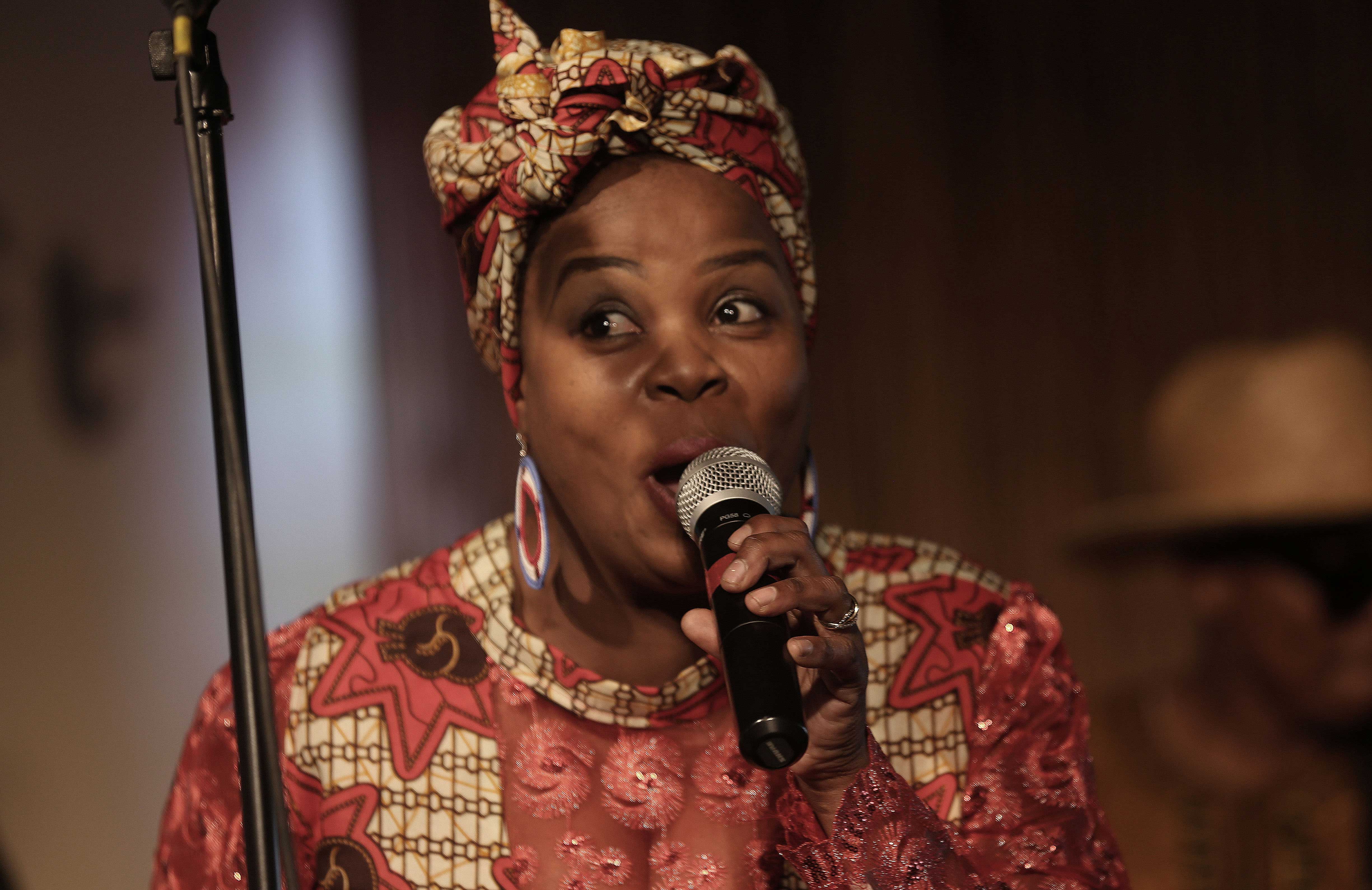