Impressive as Rodolfo Zapata’s 13 months in the BTC Premiership management has been,the Argentine gaffer now faces a nimble feat to silence critics from Gaborone United’s hierachy. Since the turn of the year Moyagolele’s title challenge has floundered after  taking just four points out of a possible 12, as a result their chances of silveware have gone up in the smoke.
What was a blip is now mostly a slump for Zapata’s side who are now trailing log leaders Jwaneng Galaxy by 12 points. In between their games this year, losses to Township Rollers and Gilport Lions were a damning indictment of how standards have slipped in recent weeks.
A derby loss to Rollers undoubtedly brings pressure for a coach and for Zapata it was no different. With the dreaded vote of confidence that followed from club management,many pondered on how long the board will remain patient with the Buenos Aires native.
Late last year after GU’s win over Mochudi Center Chiefs Zapata told this publication that United are still in the race to win the league. There was a cognisance, a knowingness in Zapata’s voice in his post match interview.
“I have said it before, GU is the best ball playing team in the premiership so we always want to win games. We always try by all means to use young players in the squad yet we are always expected to win because we are a big team. The team that is going to win the league is not going to accumulate more than 60 points,” Zapata told this publication in December.
Fast forward two months later, United having slipped to seventh having played 17 games with 23 points, now face a real fight to qualify for the Mascom Top 8. The stark fact is the horrendous form since the turn of the year has not been helped by the ineligibility of their two January acquisitions in Zambians Akakulubelwa Mwachiaba from Endeni FC and Jeffrey Sekapite from Roan United.
Meanwhile fingers have been pointed over United’s management for failure to replace mercurial winger Mpho Kgaswane who joined the South African PSL rookies this past January window. According to insiders within the club, Rollers star Lemponye Tshireletso and Black Forest’s Thatayaone Kgamanyane had been courted to replace Kgaswane however both their moves failed. Internal managerial casualties in the exit of welfare manager Ace Ruele have shocked many with the latter agreeing to part way with the club amicably.
“There is a lot happening being closed doors at GU,players have been getting their salaries late and the management is fighting with each other. One would think the P2 million that was splurged by Mobicel and ZAC constructions would be enough to cover the expenses but the club is still having financial problems. Unfortunately, Zapata is the one who has to take the blame when the club is not performing well that is how it is in local football,” said a source within the club.
For Zapata, it appears that only an upturn in form could salvage his season. 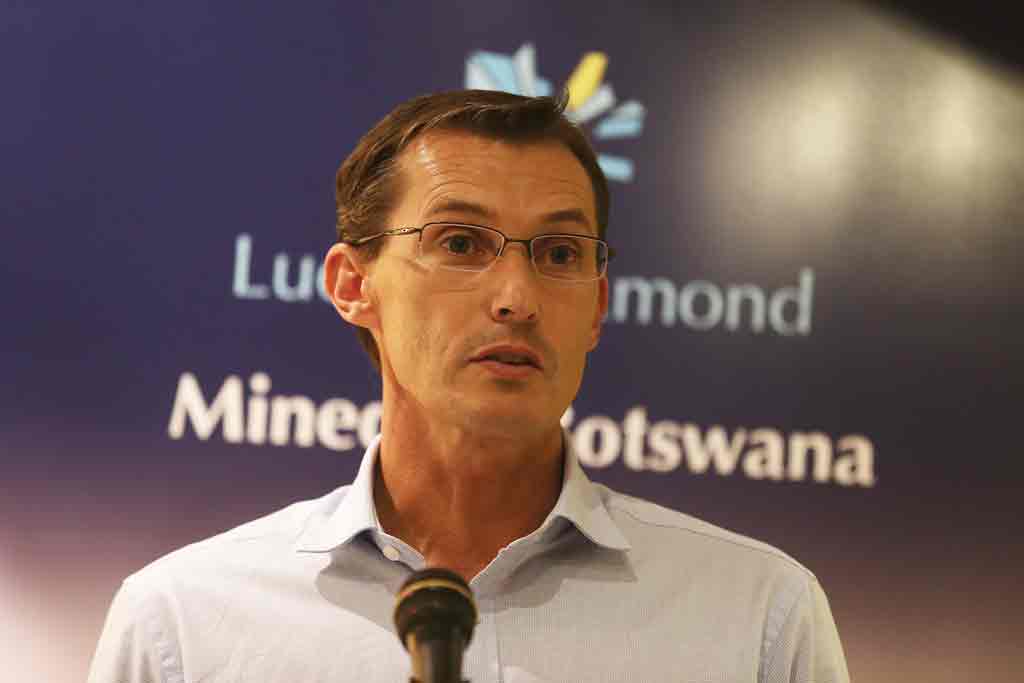