September 26, 2020 Admin
Home»Sports»News»Two ‘bulls’ in one kraal, a recipe for disaster?
News/Sports

In recent weeks Oris Radipotsane has been confirmed as the new assistant coach at Jwaneng Galaxy, the move sent shock waves around the country as he had started the season well with Mochudi Centre Chiefs in the First Division in a bid to lead them back to the BTC Premiership. The arrival of Radipotsane will see the experienced coach work with Miguel Da Costa as the club aims to win the BTC Premiership title this season. Radipotsane will replace interim assistant coach Modiri Marumo who also serves as the club’s goalkeeper coach.

Given their reputations and their CVs, Da Costa and Radipotsane identify as head coaches in their own right, if they can co-exist then the Galaxy squad will be spoilt for choice with two reputable tactical minds who can help them reach another level. The combination of a tactician and a motivator can do wonders for the team if the union can continue being harmonious.

However, in the past few years the deployment of two figures with ‘head coach’ capabilities has proved unsuccessful with such personnel clashing over tactics, philosophy and team culture. For some, the appointment of another technical team member with head coach credentials can be viewed as a succession plan or an insurance policy if things go south and that has proved to be the case on more than one occasion in the league. Clubs such as Township Rollers, Gaborone United and Orapa United have seen the above mentioned set up failing to stand the test of time.

A history of the set-up not going according to plan

In 2014, Major David Bright had won the previous year’s Mascom Top 8 title and entered the new season with fresh hope of challenging for the league but things did not go as expected. GU then appointed experienced coach Rahman Gumbo as their Technical Director after suspending Bright as the team struggled for form in the new season, Gumbo was the TD while George Mogopodi was the caretaker coach.

Before long, Bright left the club and Gumbo eventually took over as the head coach. As fate would have it, Gumbo saw Dragojlo Stanojlovic hired as the new TD, as the club’s form dropped the looming shadow of Stanojlovic grew bigger and bigger before the Zimbabwean was fired to make way for the Serbian.

Rollers also saw the complex coaching set up prove unsuccessful, Mogomotsi ‘Teenage’ Mpote won the league after taking over from Mark Harrison but he made way for Nikola Kavazovic the following season (in 2017). Mpote, remained in the technical team as Kavazovic’s assistant but the two dominant personalities soon clashed.

Reports of a fallout between the two soon exploded and Mpote was rarely seen on the dugout as Kavazovic preferred to have Leutlwetse Tshireletso as his trusted deputy. Tactical decisions and the deployment of players in unfavourable positions proved to be the main reasons behind the feud as Mpote eventually left the club.

Orapa United also went through a trying spell with the coaching set-up in the case of Daniel ‘Chicco’ Nare (assistant coach) and Bongani Mafu (head coach) in 2018, the two experienced coaches had tactical differences and their misunderstandings hit fever pitch hours before the 2018 Mascom Top 8 final whereby they had differing ideas about the preparations for the final. A few days after the club lost 4-2 against Rollers, Nare was suspended and eventually parted ways with the club.

The age old conundrum will always be whether such a set up is a recipe for disaster or a strategically placed succession plan for local clubs, only time will tell in the case of Jwaneng Galaxy, for now the best possible conclusion would be that they have strengthened their technical team with yet another experienced coach who know the club like the back of his hand having guided them to the league in 2015.

Why Can’t I save? 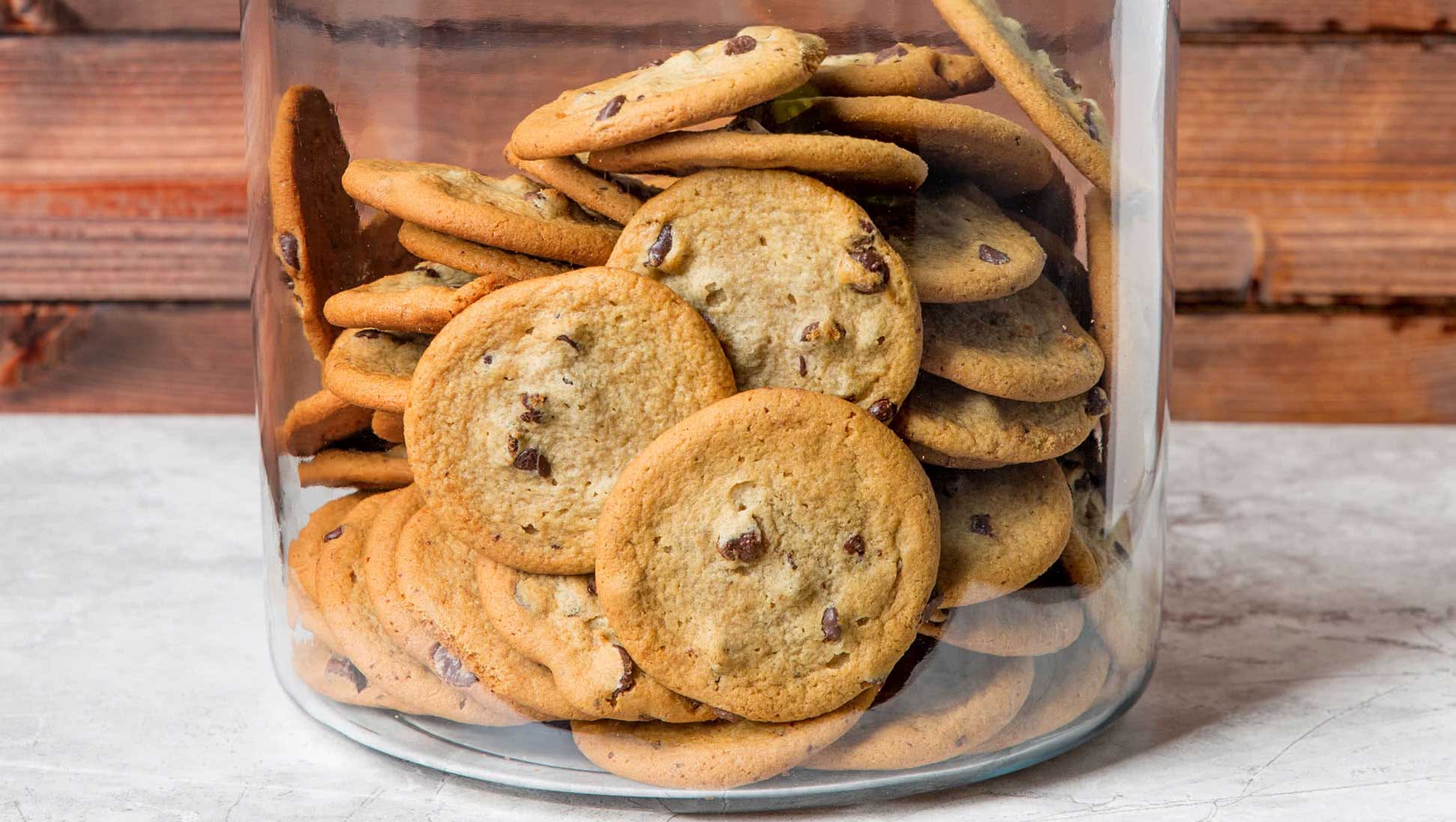