Botswana Swimmer David van der Colff finished third in the first heat of the 100m Backstroke swimming in the Rio 2016 Olympic Games, but was unable to qualify for the semi finals. The US based Swimmer who qualified for the world’s greatest sports spectacle, during the Botswana’s Olympic trials in April went to the Rio games as one of the country’s two swimming representation alongside, Naomi Ruele.
Despite an impressive third place finish, behind Atayev Merdan of Turkmenistan, who won the heat with a time of 56.34 seconds and Wynter Thompson of Jamaica, the Motswana swimmer was unable to qualify due to his ranking. The 20-year old clocked a time of 57.77 seconds. While his male counterpart displayed a spirited performance, All Africa Games Sliver medalist Ruele, is expected to back the country’s hopes by qualifying for the 50meter Freestyle semi finals.
The Florida International University swimmer, currently holds the country’s national-record time in 50meters Freestyle of 29.70 seconds, which should at least see her through to the semi finals. Botswana National Olympics Committee have cleared any expectations of a podium finish from the swimming sensational at this year’s Olympics. Runners Nijel Amos, Boitumelo Masilo, Issac Makwala, Baboloki Thebe, Karabo Sibanda, Lydia Jele and Christene Botlogetswe will all at the weekend hit the track, in search of the country’s hopes of a medal at the Rio Olympics.
Amos who is the only Motswana to ever win an Olympic medal in 2012, alongside Makwala, will lead a host of debutants at the games comprising of some of the world’s promising 400meters runners in Thebe and Sibanda. With the two young runners setting themselves a target of reaching the semi finals, Makwala and Amos will be expected to do a one better than their teammates, while not too much hopes of a final or podium finish have been carried by the two female runners, Jele and Botlogetswe. 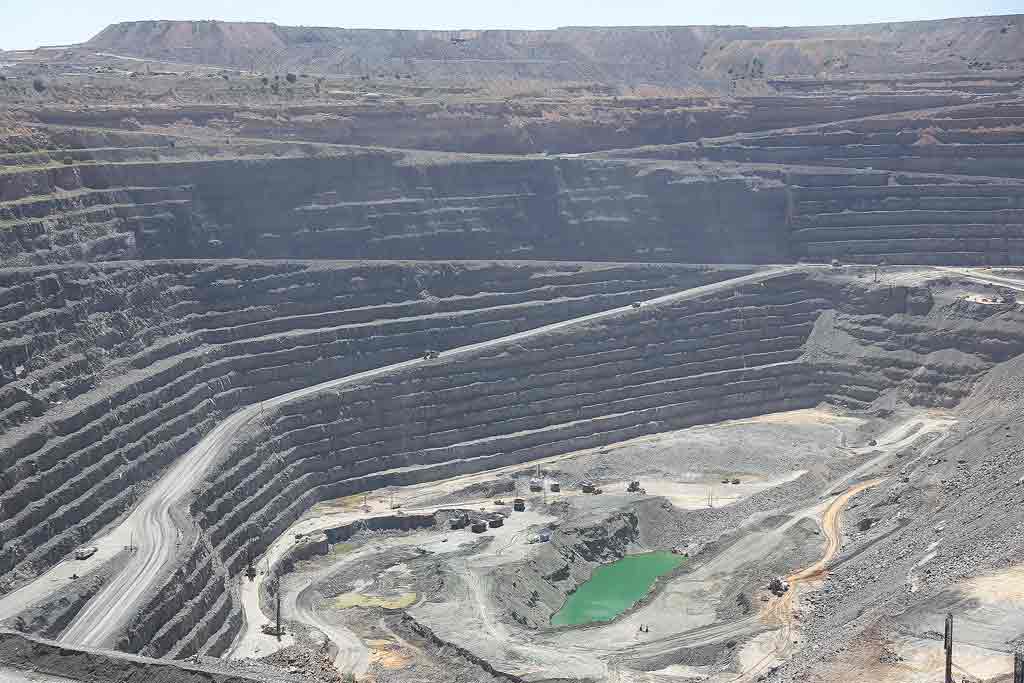