Former Zebras and Bloemfontein Celtic coach Veselin Jelusic is the latest name to be linked with the vacant head coach post at Township Rollers, the highly respected coach has close links with an unnamed Serbian businessman who is an associate of Rollers president Jagdish Shah and the businessman has reportedly acted as a go between. Sources have informed this publication that Veselin has expressed his desire to coach Rollers with the club currently keeping their options open.

The last time Veselin was in the midst of a high profile appointment was last year when he was close to being named the new head coach of the Zambian national team, his appointment was vetoed by the Zambian government as they instructed their Football Association to adopt a more transparent recruitment system. Without a job and still with a solid CV, Veselin has thrown his hat in to be considered for the Rollers job.

Sources insist that Rollers’ number one target remains Nikola Kavazovic but they appear to be bracing for a battle with his current club Jwaneng Galaxy who are also keen to keep him, hence their decision to keep options open if they do not get their number one target.

Reached for comment, Rollers president Jagdish Shah stated that they have received numerous applications in the past few weeks and they will not make a decision until they have a confirmed date for the start of the 2020/2021 season.

“We will not be revealing any names of the applicants but what I can tell you is that we have received so many offers from Europe, South Africa and Zambia, there are so many options to choose from but we are not in any rush, we will take our time to make a decision,” Shah stated. He also revealed that some of the applicants have wage demands that Rollers cannot commit to paying as the state of football is gradually changing.

“Some of the coaches who have applied have great credentials, but with that comes a wage demand that we cannot commit to, because there is an uncertainty about when fans will come back, which means no gate takings. There is no guarantee that clubs will continue to get grants and the prize money issue is also undecided at the moment, we cannot be quick to make appointments when we do not know when the new season will start, we cannot continue to pay a coach when there is a possibility that the season will start in February for example. We have lots of offers but we will not be sharing any names,” Shah continued.

Rollers recently parted ways with Frank Nuttal after his contract elapsed and they are on the lookout for a new head coach with many big name coaches lining up to take over. 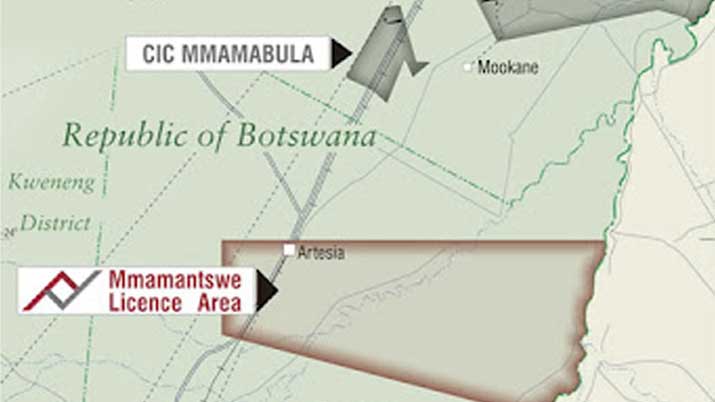