The MacLean Letshwiti camp has moved to dispel any doubts or perceptions that they might be complacent or arrogant after missing the recent BFA presidential debate which would have given them an opportunity to outline why they should be re-elected in the forthcoming elections.

“We are not complacent, we are not arrogant and we are not taking anything for granted. Our camp did not manage to attend the debate because of clashing activities, we are preparing for an Annual General Assembly under difficult conditions because of COVID-19, we were supposed to have finished preparations for the assembly almost two weeks ago but due to the lock down and movement restrictions we could not finalize a lot of things. Now we are playing catch up in terms of our preparations. Let us note that the president has to attend the last National Executive Committee (NEC) meeting before the assembly, we are fighting against time, COVID-19 and the pressure of ensuring that we adhere to health protocols for the assembly. That takes time and numerous meetings, unfortunately that clashed with the debate, it was a timing issue not a display of arrogance,” said a Camp Letshwiti member who requested anonymity.

“We needed to close off NEC business before the assembly, that has taken a lot of time. We respect Batswana, we respect our opponents and we wish we could have participated in the debate because we would have loved to expand on what we have in store for Botswana football going forward. Our hands were tied due to the overlapping meetings,” the Team Letshwiti member added.

A few hours before the debate the BFA released a press release detailing that the NEC would convene “through virtual conferencing to finalize the Ordinary General Assembly packs which include amongst others the audited financials.” They added that on the same day of the debate they would finalize the packs and present them to the delegates of the 2020 Ordinary General Assembly for consideration or adoption. 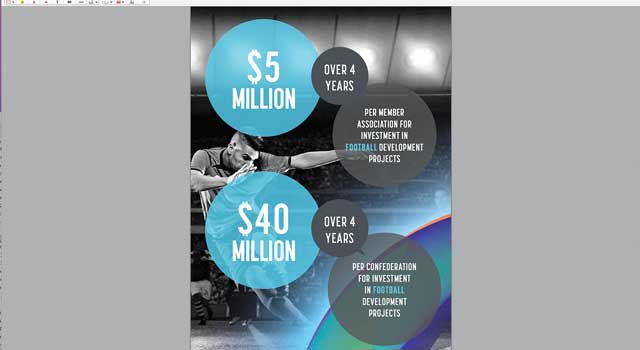