In an interview with Gazette Sport, Botswana Softball Association president Thabo Thamane said they were happy with how the league progressed. “That is because we did not have many issues like that of protest, and that is what sponsors want to be associated with,” he said. “Their image and reputation are always at stake and they want to be associated with well run sport codes. The fact that the league is won by different teams year in and year out also proves that there is competition in the league. It shows there is progress in the sport.”

The softball leader expressed his appreciation of BOFINet for the support they have given the sport over the years. “It has been five years of a really joyous relationship and their support has encouraged our national teams to perform well,” Thamane said. “The ladies team has qualified for the next round of the Olympic qualifiers while the men’s team will leave for the World Championships in the next two weeks. The league has been vital in preparing them thoroughly and the performance of our national teams over the years would not have been possible without the support of BOFINet.”

Meanwhile, BSA and BOFINet launched a new logo for the next season, a development that Thamane would solidify their relationship. “We have been using two different logos but in the future we will use a sole logo,” he said. “That shows that our relationship is reaching another level.”

No plans to legalize hemp - Gov't 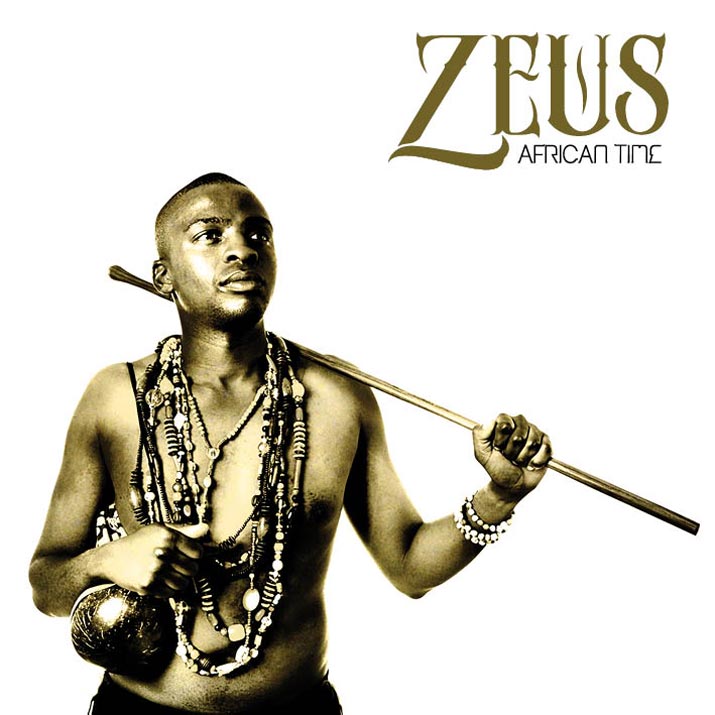