Football coaches are as passionate as the fans, club management and league administrators they serve, the same burning passion can be a gift and a curse. It is a gift in the sense that the passion drives them to achieve greater results while the same passion can also lead to their downfall as it breeds anger, resentment and hostility when things do not go their way.
Some then resort to outbursts that are not usually in their nature, it appears they do this as a defence mechanism to thwart the harsh criticism they face, the words they utter or tweet seem to always come back to haunt them in a way.

Peter Butler – “The PSL is overrated”
Former national team coach Peter Butler earned a great reputation in Botswana for putting youth first, he was also known for being outspoken. In 2015, Butler showed his loyalty to Botswana clubs by standing behind Township Rollers in a CAF Champions League tie against Kaizer Chiefs, he took a slight jab at Chiefs as well as the PSL, calling the league “overrated”.
“I personally don’t think Rollers will get smashed tonight. The PSL is not as good as the hype they give it. Chiefs are like a Div 2 (fourth-tier) team in UK. Chiefs – Div 2 team at best‚ maybe Conference (fifth-tier). If the PSL is that good‚ why are they hardly any PSL players playing in the EPL at this present moment? Lower Leagues?” Butler stated on his Twitter account.
The game ended 2-1 in favour of Chiefs with Segolame Boy scoring an important away goal. “Good result tonight for Rollers‚ just goes to show PSL is over-rated‚ all the hype and media‚ I’m from the real world‚ very average were Chiefs,” he continued.

Two years later, Butler went to the PSL to take charge of Platinum Stars whereby he was sacked after only three games in charge of the team. Many of his critics reopened the discussion of his past remarks about the PSL and found it bizarre that he eventually landed there.

Nikola Kavazovic – “Botswana League is a potato league”
Nikola Kavazovic made history with Rollers as the first ever coach to lead them to the group stages of the CAF Champions League in 2018, he also won a league and cup double in charge of Popa. His impressive CV in local football then helped him land a job as the Gaborone United head coach after an unsuccessful spell in charge of Free State Stars.
After yet another trying spell as the GU coach, the coach then parted ways with Moyagoleele after clashing with fans and club management. He then went to the Robert Marawa show to tell his side of the story but the fallout from the interview was a lot of criticism from fans and journalists.

In response, he stated the following as they mentioned his relegation with Free State Stars, “I see haters enjoy to mention my relegation with Free State Stars. I didn’t relegate a team from a potato league like Botswana League and Kenyan Premier League. And not with Kaizer Chiefs but a small village club without supporters, owners with ambition and top players.”
A few months after calling the Botswana league a “potato league”, the highly rated Serbian coach has found refuge in the same league he criticized. Kavazovic has taken charge of Jwaneng Galaxy in recent weeks as he aims to help the team win the BTC Premiership and the Orange FA Cup, very few would would bet against him winning a trophy for his new employers.
Coaches are human after all, they make the same outbursts common folk make but their utterances are in the public domain, which can work against them as mentioned above. 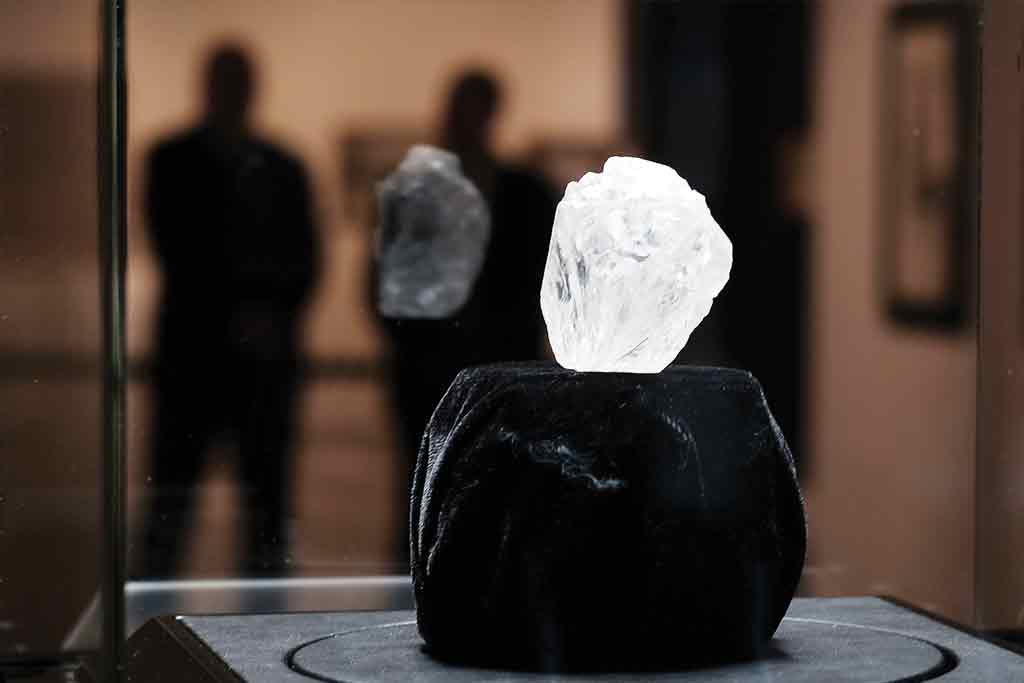