Prior to the start of the 2016/2017 season Argentine tactician Rodolfo Zapata revealed his club’s target of winning the BTC Premiership and the Mascom Top 8 titles. They started the league season with an impressive 2-0 win over Police XI.
This past weekend, GU’s main rivals Township Rollers, Mochudi Centre Chiefs and Orapa United all failed to secure maximum points when they played their games on Friday but Moyagoleele did likewise as they were forced to settle for a 1-1 draw against a highly motivated Jwaneng Galaxy at the Molepolole Sports Complex on Saturday.
Zapata’s side failed to capitalize on their rivals’ setbacks, the club is aiming a seven year league title drought but their lack of sharpness in front of goal denied them a chance to be the league leaders at the end of week two of the BTC Premiership.
GU’s laboured 1-1 draw against Jwaneng Galaxy has demonstrated why the club needs a prolific front-man. The club created numerous scoring opportunities but they failed to convert them as they dropped two valuable points.
Moyagoleele’s 2015/2016 top scorer Benson Shilongo left the club during the off season to join South African side Platinum Stars. Last season he scored 10 league goals as his fellow forwards struggled to help him overcome the scoring burden.
His strike partner Hendrick Moyo scored only one league goal last season, wingers Kabelo Seakanyeng and Kgololo Kgogobi scored two goals last season, central midfielder Thato Ogopotse scored three times while January acquisition Moatlhodi Ralesotla scored only once.
Had the supporting cast been as prolific as Shilongo the club could have possibly challenged for the league title. GU recorded 31 goals last season, their goal tally was 13 fewer than fourth placed BDF XI and 37 goals fewer than champions Rollers. With Shilongo gone, the club’s strikers will have to fill the void left by the prolific Namibian.
The club failed to land their top transfer target Lemponye Tshireletso to solve their goal scoring problems, Tshireletso scored 17 goals last season and would have eased their scoring problems this season. Goal scoring was GU’s ‘achilles-heel’ last season and their struggles against Galaxy this past weekend evoked memories of their struggles.  Having a striker who would score 15 plus goals would help the club challenge for the league title this season.
Moyo needs to be selfish
Moyo scored against Police XI in the first game of the new season. The striker is renowned for his workman like style of play, his tireless running and eagerness to press defenders and goalkeepers has made him a regular at club and national team level.
However, few could argue that he needs to add more goals to his game. Most times he plays with his back against the goal instead of facing it, he is a generous striker who creates chances for his fellow players but he needs to be more selfish in front of goal. He is a clever player with the ability to find space for himself but he often struggles to convert chances. This season he appears to be the club’s main man, an in-form Moyo could be the difference between the club winning the title or finishing the season empty handed. 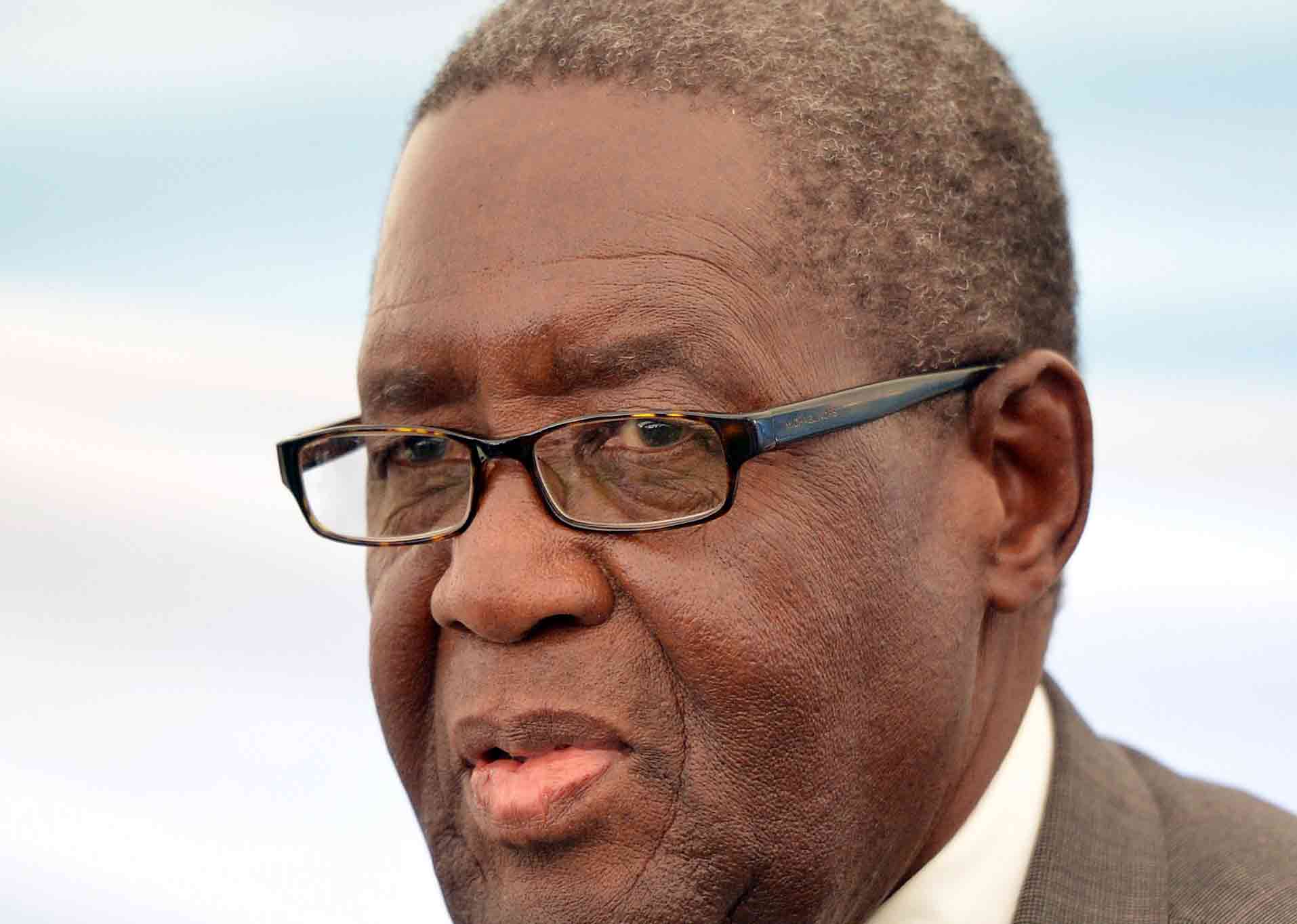