In 2014, Zebras recorded a comfortable 3-1 aggregate victory over Guinea-Bissau to eliminate the less fancied country from the final round of the preliminary stages of the 2015 AFCON Qualifiers, the gulf in class between the two was evident as Zebras cruised to the group stages of the 2015 AFCON Qualifiers while Guinea-Bissau trickled down to obscurity.
A 2-0 first leg win at home courtesy of a brace from Lemponye Tshireletso set the tone for Zebras’ passage to the group stages, the win was followed by a 1-1 draw away in Guinea-Bissau as the Southern African nation qualified to compete against Tunisia, Senegal and Egypt for an AFCON 2015 berth.
Based on that result, Botswana was expected to have a continued upturn in form and progress in their efforts to join Africa’s elite. However, as fate would have it, Guinea-Bissau have surprisingly made more progress than the Zebras since their 2014 encounter, they have qualified for the 2017 AFCON tournament where they will be making their first ever appearance in the prestigious competition. In contrast to Guinea-Bissau’s achievement, the Zebras have failed to qualify for the 2017 tournament.
The West African country defied the odds by qualifying for the continental event in a group that included 2012 African champions Zambia, Congo and East African giants Kenya. Their qualification was unique considering the fact that they failed to win their first two group games, they drew 0-0 away against Zambia and lost 4-2 at home against Congo.
Three consecutive wins in as many games ensured their passage to the 2017 Gabon held tourney, this past weekend’s 3-2 victory over Zambia proved to be the icing on the cake, they have qualified with a game to spare.
Their success is incredible given the fact that the country has no professional league, the national team relies on players who ply their trade for lower league and reserve sides around Europe, they do not have a large pool of players to select from.
The Paulo Torres led team used to struggle to honour international matches due to financial constraints, they withdrew from nine consecutive AFCON Qualifiers until 2010 because they could not meet the financial demands of participating in the competition.
They even struggled to pay their coaches’ wages, this meant that they were led by coaches who had accepted that they were somewhat on a volunteer post. Guinea-Bissau has never entered the top 100 of the FIFA world rankings in their history, their recent form could help them enter the top 100 list at the end of the month.
Zebras are currently 11 places above Guinea-Bissau in the FIFA rankings, although different circumstances have resulted in different fortunes for the teams, their 2014 encounter has produced an  unexpected upturn in form for an unexpected source between the two.

I am not buying KFC - Dada 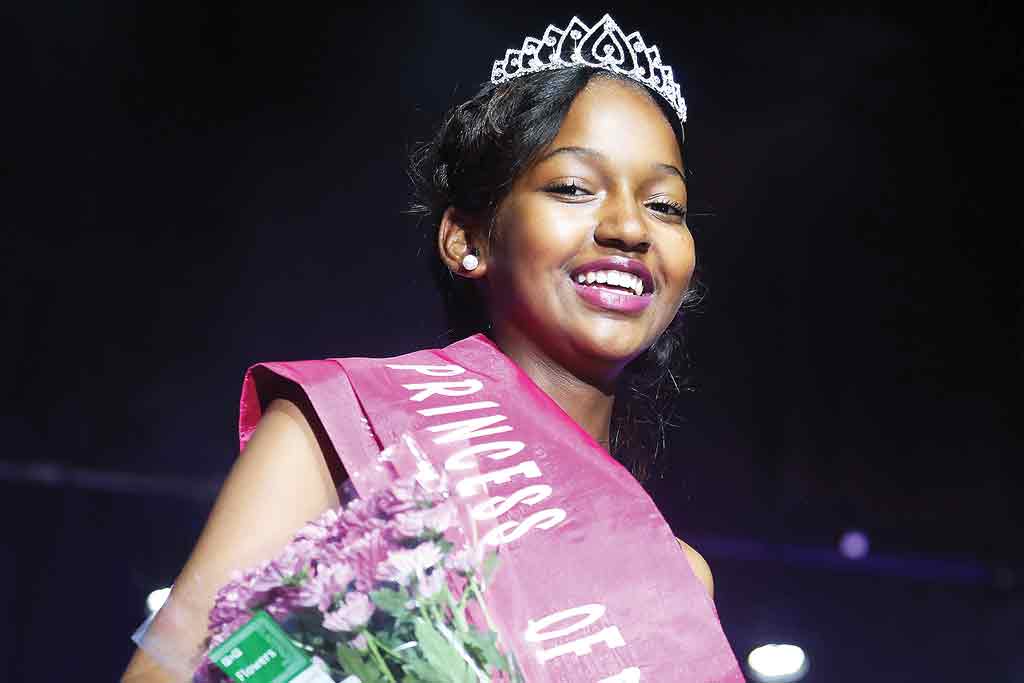