Longevity in the ABSA Premiership is difficult to achieve, especially for Botswana players with only a selected few able to stand the test of time in the highly rated league. In the modern day PSL era, only Diphetogo ‘Dipsy’ Selolwane, Mogogi Gabonamong and Mogakolodi Ngele have spent more than five years in the league while others have moved on due to various reasons. Based on observations of many Batswana exports’ unsuccessful tenures in South Africa, it appears they last an average of 18 months in the league before returning home.

The likes of Lebogang Ditsile, Mwampule Masule, Simisani Mathumo, Thatayaone Kgamanyane, Onkabetse Makgantai, Mpho Kgaswane, Ntesang Simanyana, Galabgwe Moyana and Kabelo Seakanyeng, to name a few, have found life hard in the South African league due to limited chances and other factors such as coaching changes, fitness issues and form. Staying in the league has proved difficult for the recent generation as the demanding nature of the league often requires discipline and consistency, two key qualities that are required for one to be able to maintain longevity in one of Africa’s most talked about leagues.

When Zebras captain Thatayaone Ditlhokwe moved to Supersport United from Township Rollers in January, many hailed the move as a great step to further his development and give him a chance to achieve PSL stardom. Supersport United despite being in close proximity with the glamorous and illustrious Mamelodi Sundowns, is a club whose demeanour is a stark contrast to their city rivals as they often go about their business quietly.

This has resulted in the school of thought that the club’s ability to avoid the spotlight often helps their players avoid the media frenzy that would most likely affect their performances, it seems embedded in the club’s culture that keeping a low profile is the way to go and that has yielded trophies for the club over the years. For a player as young as Ditlhokwe, the environment he is exposed to will determine his fate as a lot of distractions and first team hurdles have halted the careers of many in the past.

Supersport United believes in the philosophy of the whole squad being important, their ability to instil an environment whereby fringe players are just as important as the first team players has allowed them to develop some of the country’s best players with a patient approach. The patient approach will also help Ditlhokwe in terms of giving him time to settle into the league without added pressure to perform well instantly like in other clubs such as Orlando Pirates, Kaizer Chiefs and Sundowns whereby the fans are as vicious as they come when new signings arrive. Time is a rare commodity in today’s game but that is exactly what appears to be afforded at Supersport United as they are different from other clubs.

The club is also a serial trophy winner as they are one of the country’s most successful clubs in the last 15 years, the likes of Selolwane and Gabonamong won silverware during their time at the club in the past.

They recently won the MTN 8 rophy and they are currently third on the ABSA Premiership log, their ability to maintain a winning culture will benefit Ditlhokwe and in extension Zebras as they will have a young skipper with a winning mentality that could rub off on other players. Ditlhokwe has been involved in five out of seven league games in which he has been named in the matchday squad. He player was gradually introduced to the firs team, before the lockdown and suspension of games he had nailed down a consistent run of games as he was in the starting line up for three consecutive games in the league against Stellenbosch FC, Bidvest Wis and Highlands Park.

The lockdown affected his momentum as he had gained the trust of head coach Kaitano Tembo. He was slowly building a partnership with Clayton Daniels as they kept two clean sheets in their last two games. Supersport United are well known for nurturing young talent and the earliest signs are that Ditlhokwe is in good hands. 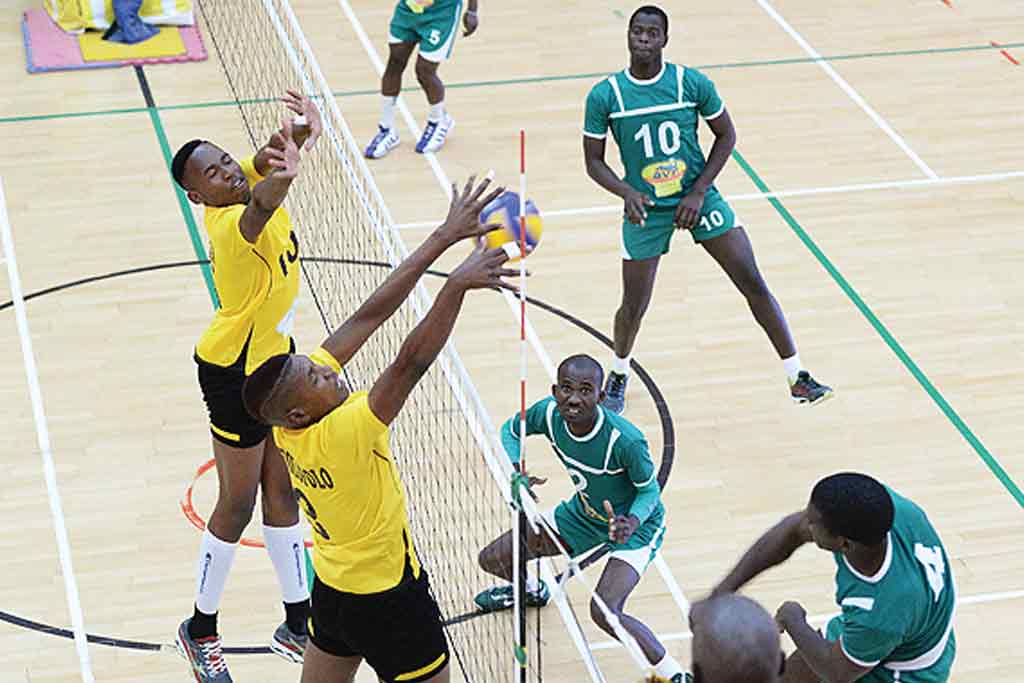