A goal on his return to Mochudi Center Chiefs,Dirang Moloi got off to a good start against Extension Gunners this past Saturday, prompting suggestions that he is vital for silverware odds at Chiefs.
Bongani Mafu’s side showed signs of their former selves against Gunners, with the inspiration of Moloi’s genius traits reminding spectators of his talent. The 31-year old plunged in a headed goal from a corner in the dreadful first half, ensuring there was something to smile about for Chiefs fans despite conceding a late equalizer.
The former Township Rollers player’s confidence seemed to have rubbed off his new team mates, popping the ball around crisply in the middle of the pitch alongside Arnold Mampori and Lesego Galenamotlhale.
“In the first half Dirang completely bossed proceedings in the middle of pitch, so we decided o press them (Chiefs) high up in the pitch so that he gets less of the ball,” said Chicco Nare in his post-match verdict.
Moloi is a player with raw offensive skills to unnerve opposition defenders, capable of changing a game on its head. However, unwavering questions have been asked on Moloi’s talent down the years. Where is that player who once dominated headlines at Vasco Da Gama? Can he get himself back to that kind of form?
Nonetheless, Chief’s summer additions in Stanley Ngala,Phenyo Mongala,Jerome Ramatlhakwana,Noah Maposa and Allen Ndodole are all hoping to become important cogs in Mafu’s wheels for the long term. However, in Moloi’s case, the temptation as ever is to always hope for more especially after a season of cowering in plain sight at Rollers last season.
Although it is debatable, that competition for places in Mark Harrison’s side last summer was more compared to the current Chiefs squad,Moloi is expected to be claim a starting berth for first team action. The lanky midfielder’s late move in the past transfer window, was celebrated with extra enthusiasm from Chiefs fans after reports emerged that he had retired.
The appointment of Mafu certainly could provide Moloi with a last opportunity to prove himself at a club which he publicly voiced he belonged to. The embrace by media pundits at the end of the match against Gunners, was a moment many captured to be a turnaround of fortunes for Moloi and Chiefs.
Complex characters are worth the hassle if they contribute on the field, but one of the biggest tasks Mafu faces is how to get ‘hold’ of Moloi, a familiarly vexing question.

Gov’t has done nothing to promote media freedom - Dr. Balule 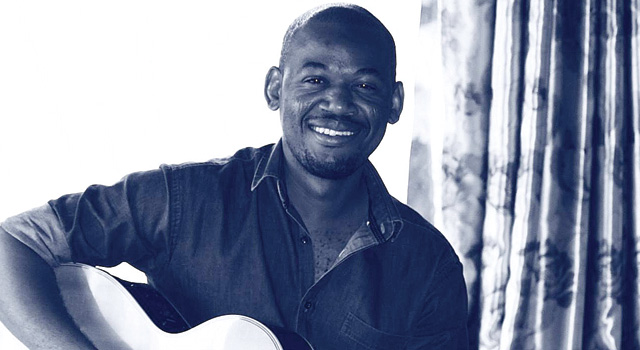