All Africa Congo Brazzaville, bronze medalist Ofentse Bakwadi and Lame Hetanang succumbed to early exits in the World Championships hosted in Linz, Austria extending Botswana’s medal drought spell at the Championships.
By virtue of getting the bronze medal at last year’s continental games, Bakwadi along with Hetanang qualified for the World Championships in the Under 67 Kumite and Individual Kata while Hetanang was competing in the under 50 Kumite.
“A certain aptitude of complacency capped with the fact that everyone at this stage is elite enough resulted in my end game .I am still thankful to those that have supported me when I win, when I lose am forever indebted so I will rise again,” Bakwadi mentioned on social media.
Championships debutant, Hetanang also fell short in the opening rounds of the category.
Meanwhile, outstanding victories in both the male and female Kata solidified Japan’s status as the giants of the sport after winning gold in those events respectively by Ryo Kiyuna, Arata Kinjo and Takuya Uemera.
Five time’s world Champion Rafael Aghayez, two time gold medalist Kiyuna and Kiyou Shimizu of Japan and France’s Alexandra Recchia were among the contigents who graced the event.
Arab country, Iran also dominated the medal tables after the eagerly anticipated category at the Championships, the Male Kumite thrilling and disputed bouts in some of the fights.Gold medalists Sajad Ganjzadeh composed a strong Iran squad which at the end caused an upset of their own edging out Japan in the Kumite final.
The martial arts sport code which got the nod from International Olympic Committee earlier on the year for the Tokyo 2020 Olympics proved once again to be one of the most adored sports code in the world.
Over 500 officials, 200 coaches and 1238 athletes from 118 countries took part in the Championships surpassed the tournaments entrants in Bremen (Germany) 2014 and Paris (France) 2012. 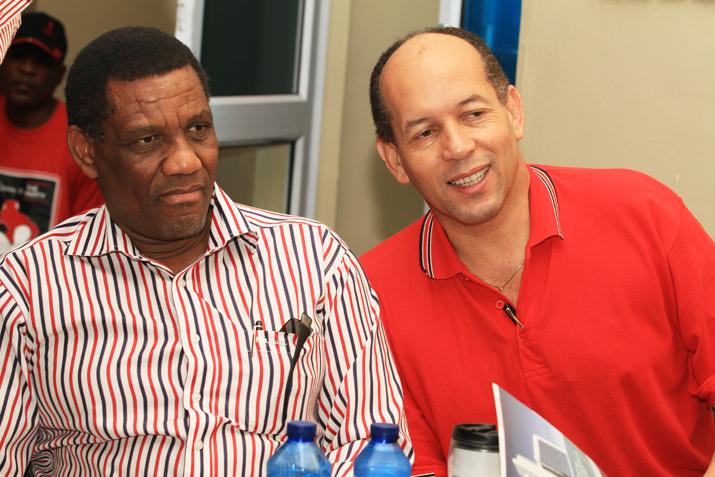