Zebras yet to beat Uganda in four previous meetings

Peter Butler and his Zebras side will lock horns with Group D rivals Uganda in a crucial 2017 AFCON Qualifier on Saturday at the Francistown Sports Complex. Butler’s charges will be looking to avenge a first round 2-0 loss at the hands of the Uganda, a win would put Botswana at the top of the group provided Burkina Faso fails to gain maximum points against Comoros.
It was an open secret that Botswana courted Uganda’s Serbian coach Milutin Sredojevic before hiring Butler, the upcoming clash could help the Englishman justify why the Botswana Football Association pursued him and abandoned their interest in the Serbian.
The Zebras are only a point away from Uganda heading into the weekend encounter, the latter are yet to concede a goal from open play so far, they only conceded a goal through Jonathan Pitroipa during their 1-0 loss against Burkina Faso. The Uganda defence is the joint best in the group after conceding only once in four games and recording three clean sheets.
Having being breached only once, the Uganda side’s defence is their strongest department and Botswana’s attackers would have to be in top form in order to win the game. The home side, Botswana, has an impressive 100 percent record at the Francistown Sports Complex and their perfect home form will be put to the test against the East Africans.

Botswana is yet to record a victory against Uganda in previous encounters, the sides have faced off four times with Uganda winning twice and earning two draws in the process. Botswana’s captain, Joel Mogorosi has been in top form in the Qualifiers, he is Group D’s top scorer with two goals thus far.
Mogorosi has scored in every competitive game at the Francistown based stadium and is the Zebras’ main man heading into the vital game. The home side’s preparation for the game has not been ideal, with players allegedly refusing to train due to late payment of allowances last week and the cancellation of  their friendly against Malawi.
Football analyst Jimmy George has urged the players to brush their off field distractions for at least 90 minutes.  “It will be a tricky game, off field headlines have dominated headlines and the preparation for the game did not go well. Our best player, Mogakolodi Ngele, has not seen much match action at club level this season, it remains to be seen if he will be match fit. We have to go all out and attack from the first minute of the game, we have to be positive. Playing our normal game will help us settle our nerves, this is our last home game and we know that Uganda will be cautious, we have to take a risk and attack them a lot. A draw would not be a bad result but we need to win at all costs,” said Jimmy George. 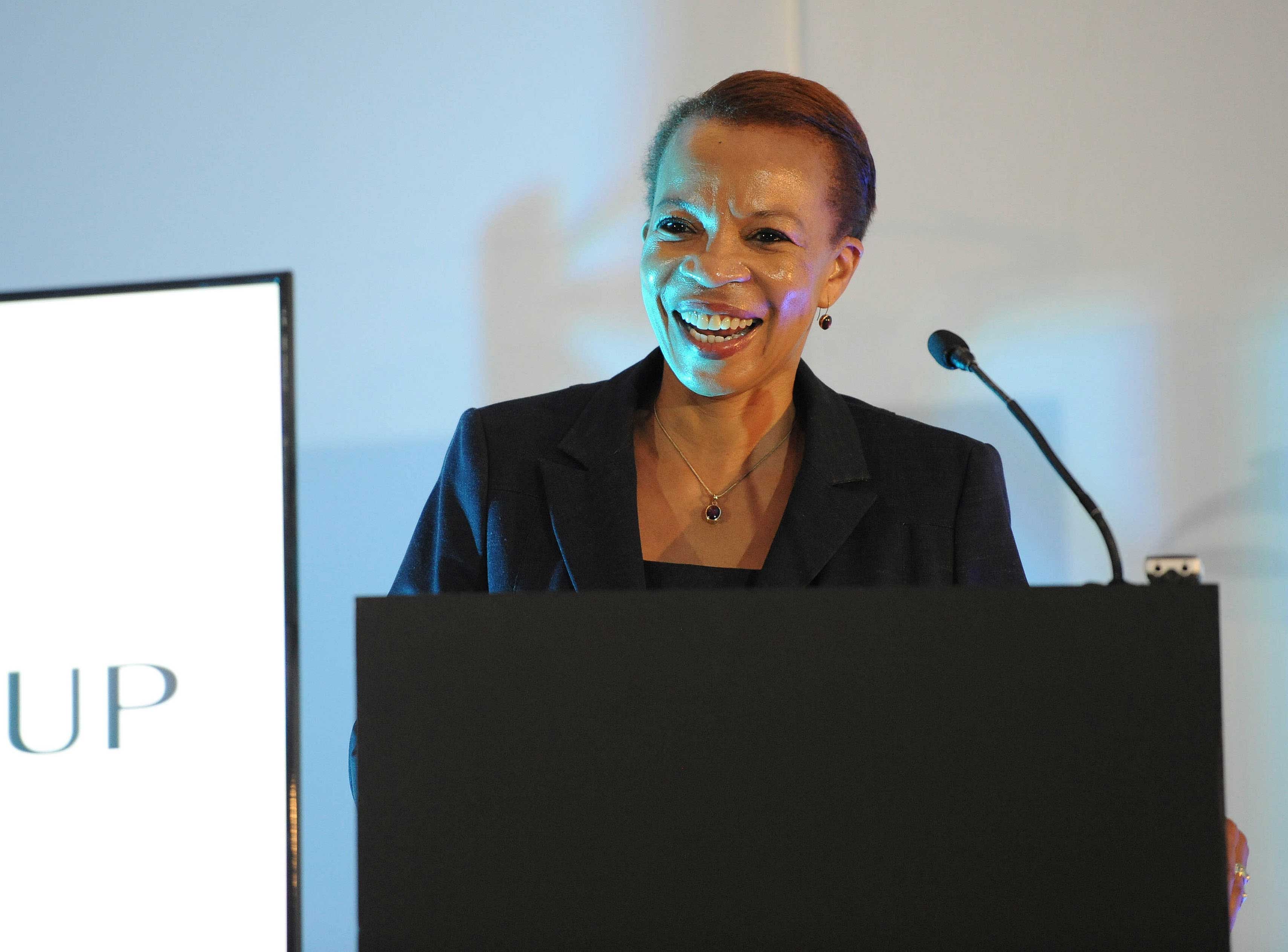