The Zebras will face Lesotho in the semifinals of the COSAFA Cup billed for today (Wednesday) at 17:00 hrs in Moses Mabhiba Stadium. This is after they defeated 5-4 Bafana Bafana in a penalty shoot out after playing to a two all draw in full time.

It remains to be seen if the Zebras will defeat Lesotho to make it to the finals and ultimately lift the trophy for the first time ever, the local team’s last appearance in the finals was on 2015 were they lost 3-2 at the hands of Bafana Bafana. The last time Botswana and Lesotho met in the COSAFA Cup was on 2013, they played to a three all draw. The Zebras will be hoping to revenge the 2015 CHAN loss against Lesotho, this is after the latter dumped the former out of the 2015 CHAN qualifiers.

Based on the international friendlies head to head stats between the the two sides, the Zebras has an upper hand against Likuena. The locals have emerged victorious in the previous four encounters having Zebras won 2-0 in 2014 and 2015, 2-1 in 2016 before defeating them 1-0 in 2018.

Speaking in an interview with Gazette Sport football analyst Jimmy George is of the view that beating South Africa is going to work as an psychological advantage for the Zebras against Lesotho. “ Obviously beating South Africa is going to boost morale of which I fancy them to beat Lesotho and progress to the finals,” he said. “Lesotho is however not going to be walk over, remember they also defeated Uganda so we must not take them lightly. But I however think we are more on the roll as we have youngsters who want to prove themselves. It is our year to lift the cup, this is our lucky year.”

The other semifinal will tie the defending champions Zimbabwe against Malawi.

Meanwhile the Zebras beating of Bafana Bafana means they have ended their win-less streak against the team in the annual regional soccer tournament. Prior to the past Sunday encounter, they had lost 1-0 in the hands of Bafana in 2007, going on to lose 6-7 in penalties in 2015 before suffering a 3-2 loss in finals of the 2016 edition. The Zebras poor run against the South Africans persisted in 2017 when they lost 2-0 in the plate semi finals whereas the 2018 edition saw them losing 3-0 loss in the 2018 plate finals. 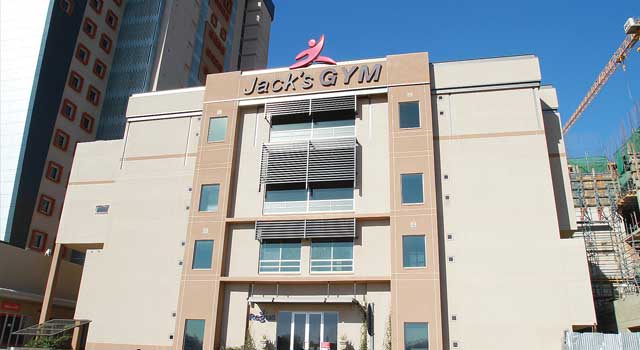