That ours is a nation struggling to accept and embrace debate and engagement in all forms, is not difficult to see. The problem lies with the reasons for such diffi culty. The past two weeks saw the public sector unions raising the important matter of the independence of the judiciary and its accountability within our body polity.

Openness to criticism is indispensable for the health of any institution, including the judiciary. In the past, the judiciary remained unchecked by an effective public opinion. It is important to be open about emerging issues to provide targeted information and analysis that can inform policy or attempts to modify public opinion.Engagement with such debate is also central to accounting by the judiciary. Such debate and freedom to engage ensures the
independence to produce knowledge and intellectual leadership to help shape public policy.I was therefore somewhat surprised when the judiciary, through the Registrar,issued veiled threats instead of engaging in the subject matter. The question of whether Judges can be criticized was therefore wrongfully formulated. Of course
they can be criticized; the question should be where to draw the line beyond which criticism should end and the immunity of judges should prevail. Judges, I will submit,have no special claim to deference and dignity. They are given special privileges so that they can perform properly the roles assigned to them by the constitution. This is the broad framework within which we should view criticism of the judiciary.

[blockquote style=alternative] When a Judge hands down a decision in the Court, it becomes public property and within the constitutional right of the public to critique and where necessary criticize the judge or court that handed it down.

Individual Judges and the judiciary cannot place itself above criticism. When a Judge hands down a decision in the Court, it becomes public property and within the constitutional right of the public to critique and where necessary criticize the judge or court that handed it down. When Judges hand down their decisions their decisions should speak of their neutrality, wisdom, justice and honour. Criticism is a primary tool for a democratic society to keep its different
branches in check.One would have hoped that the Judicial Service Commission would have, through the press statement of the Registrar, spoken to the fundamental constitutional issues of why the appointment of the Justice of the Court of Appeal is materially different from those of the Judges of the High Court; who headhunts these candidate and on what criterion and whether there are any reforms to advertise the posts. Why is it, in the era of transparency and accountability, judges of the Court of Appeal should continue to be appointed under the cover of darkness. The questions of oscillation between the judiciary and the executive by judicial officers are too critical in a country that respects the rule of law to be ignored by the Registrar. 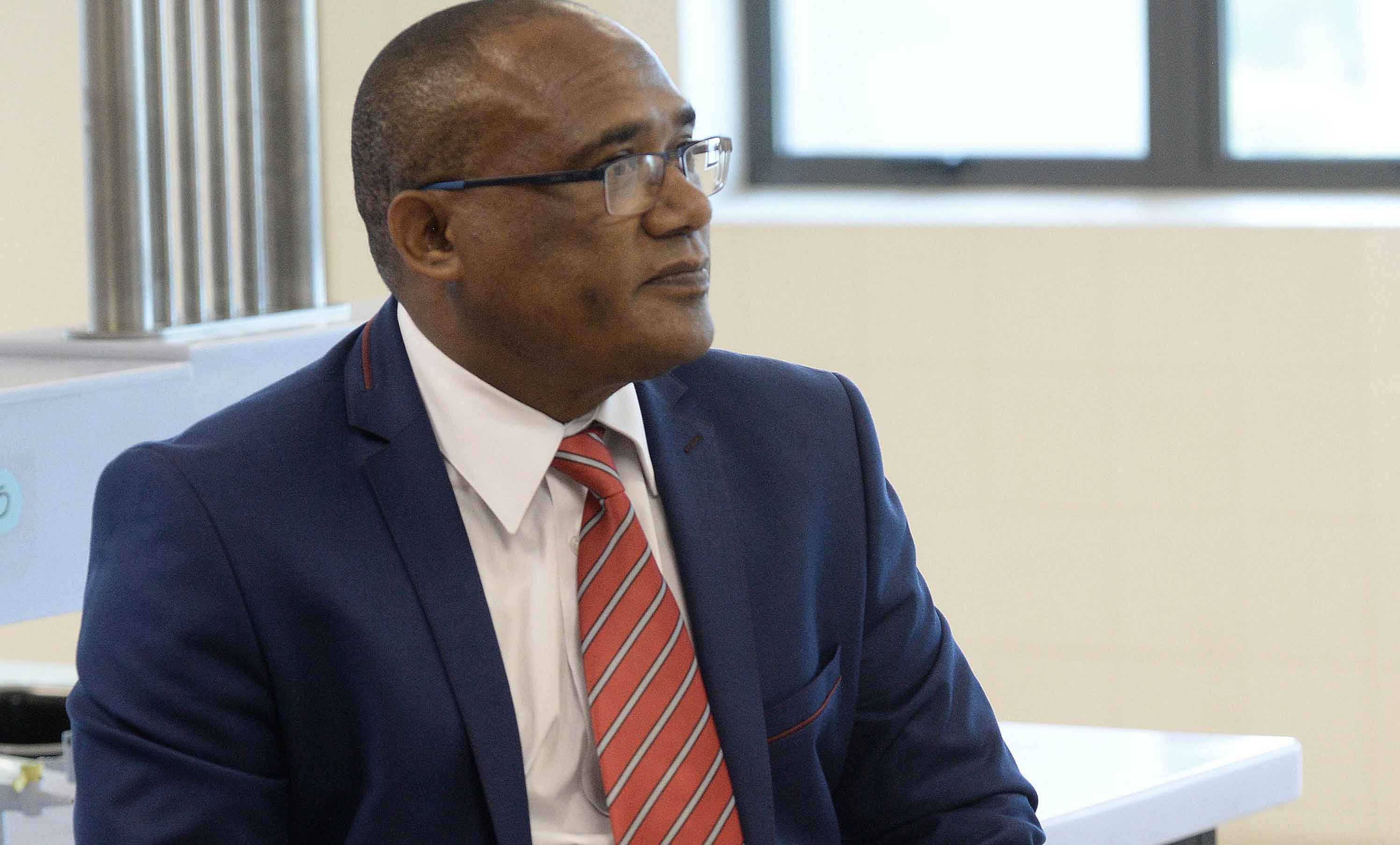