For lovers of local live music Akhutleleng Mogami’s is one lady that’s hard to miss.She occupies the horn section of the Metrophones band, expertly accompanying their repertoire with her saxophone skills. For her,the love for music goes beyond simply enjoying its sounds, but stretches to every dimension of what music is all about.Having studied music at Molepolole College of Education, she was awarded an opportunity to study music further as she enrolled for a Bachelor of Arts in Music at the University of KwaZulu-Natal in South Africa in 2008.

However, her connection with the saxophone did not come about as a result of this; in fact, her course work did not entail learning how to play a musical instrument.“I really wanted to learn how to play a musical instrument, because as a teacher, I wanted to give my students so much more in class. Music is not something you can just teach without practical experience, so I wanted to learn to play one so that I could come back and demonstrate to my students,” she explained.She borrowed a book instructing on playing the saxophone, hired a saxophone and the rest is history.

Five years later, Akhutleleng is a member of a 12-person band called The Metrophones and where she plays the alto saxophone. The band was formed in 2011 through an initiative by Metropolitan Botswana to cultivate local musicians as well as to empower them to make a living through their craft. The Metrophones consist of two saxophonists, a trumpeter, a trombonist,three singers, two keyboard players, two drummers and a base guitar player.The band specialises in performing at corporate events and some of their performance highlights include the Botswana Life Long Service Awards ceremony, Mascom’s 15th Anniversary,The Attorney General dinner, Bank of Botswana Swift Conference, amongst others.

Akhutleleng says The Metrophones are aiming high. “Our aspirations are big! We are dreamers.We have been a cover band for so long, but we are now looking at making our own songs,” she said. She said some of her colleagues in the band have already composed songs but they are facing time constraints to produce good quality music.One of the band’s aims is to make ‘music with a purpose’. The band is looking at establishing a foundation that will imburse funds into training children and youth in the community to play music. “The Metrophones currently collaborated with Botswana Substance Abuse Support Network to sensitize the public about substance abuse, we decided to do so because we are in an industry where this is a big problem,” Akhutleleng shared.

Focus on the small business

Contending With COVID-19 Is Especially Hard For Artists – BOMU 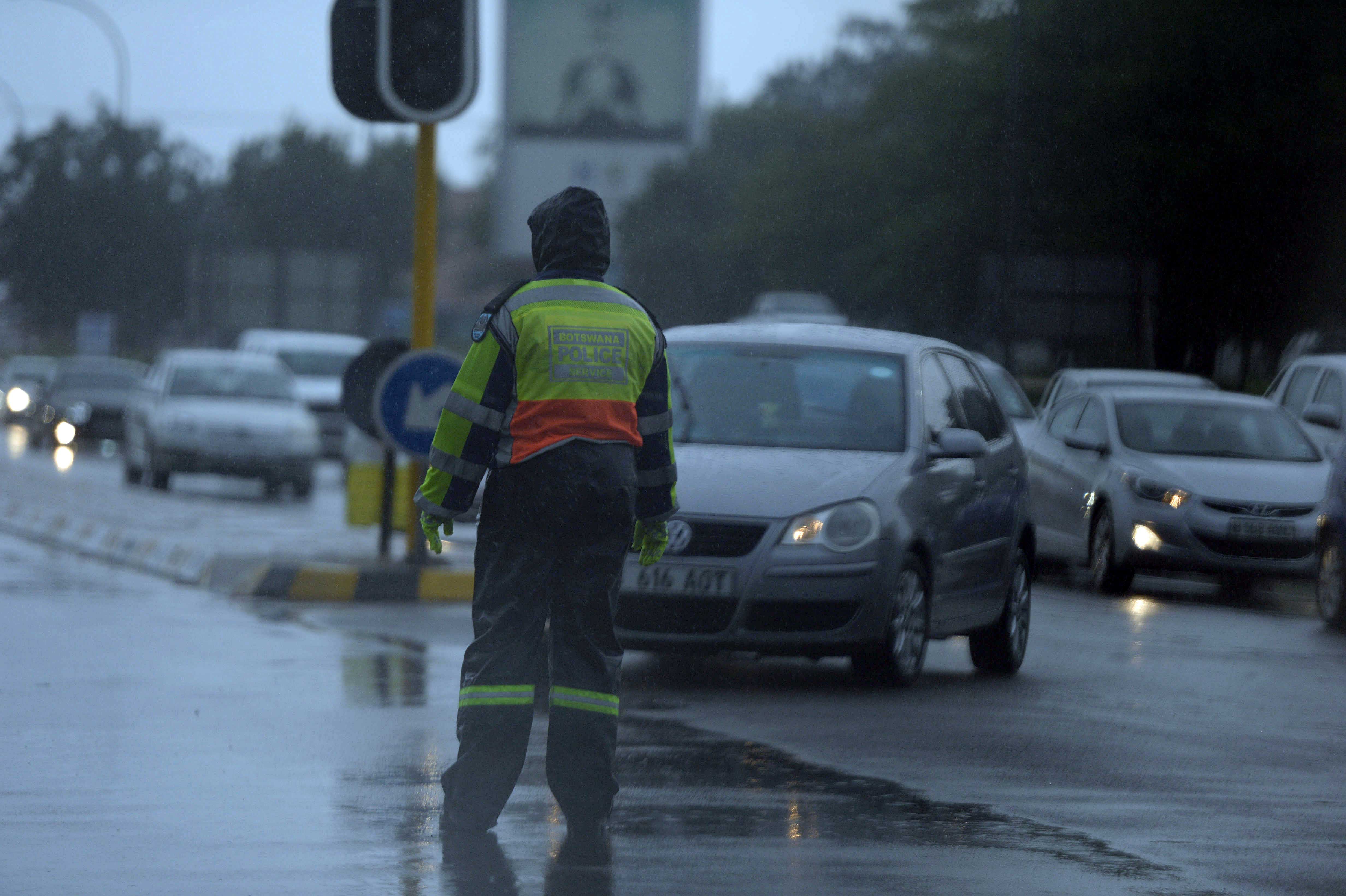