The launch of a new device by mobile phone maker, Blackberry (formerly RIM) is uncertain due to changes in its internet connectivity packages.The launch of Blackberry’s Z10, which will be operating with the Canadian company’s latest BlackBerry 10 OS, has come with the news that it will not accommodate the BlackBerry Internet Service (BIS).

BIS is an uncapped data package that is available on BlackBerry phones that use up to the 7.0OS. The package is agreed upon by the manufacturer and mobile network carrier companies in countries, thus making it cheaper than other smartphone data packages.BIS is available in 91 countries, however. It has endowed the mobile device’s popularity due to the low cost despite BlackBerry phone sales tank in the developed North.

In Botswana BIS is subscribed at P150 for 30 days, this is a package offered by both Mascom and Orange Botswana.However, the new Blackberry 10 phones that hit markets in March will have data packages in MB just like any other smartphone.

Explaining this, BlackBerry said the new devices have a whole new operating system which cannot work with the BIS format of data offering due to its extensive usage. Some operators have started scaling down BIS services including South Africa’s MTN which will this month be selling a capped data package at 200MB for BlackBerry users at the same price as the BIS.

Reached for comment, both leading mobile network operators in Botswana were non-committal on how they will be approaching the BlackBerry 10, but confirmed that they will carry the devices. Mascom, in response to a questionnaire from Gazette Business, said, “Mascom will be offering its clients the opportunity to own devices that run on the BlackBerry 10 operating system on related service packages.” On what will eventually happen to the BIS package, Mascom said they would continue with the platform and revise only if BlackBerry makes such changes to their agreement.

Orange were similarly aloof about the BIS issue, “The marketing department has not yet decided on the approach to be taken with regards to the packaging of the new BlackBerry. Until they have decided on a definitive path on bringing the product to the public we as Orange Botswana cannot divulge any information pertaining to the product,” was the response to our enquiries on the matter.

BlackBerry has put out a reassurance statement as it said previous operating systems will continue to be supported on BIS with network carriers in respective countries. Tech experts have however questioned for how long would BIS be sustained as the Canadian company battles for a place in the smartphone market. 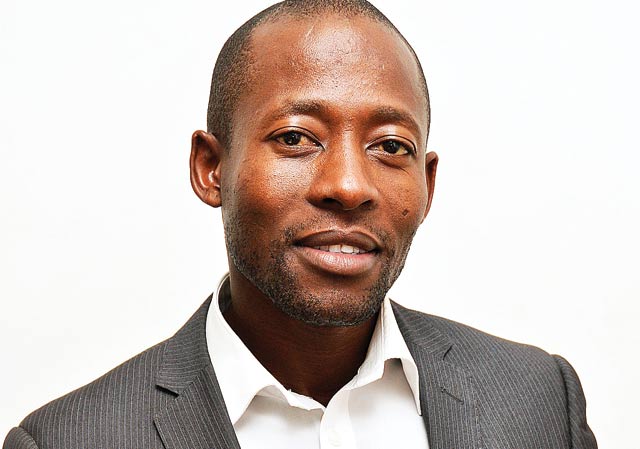