Botswana Mine Workers Union (BMWU) Secretary General, Mbiganyi Ramokate has expressed disappointment and shock at the statement made by the Minister of Mineral Resources, Green Technology and Energy Security Sadique Kebonang who last week in parliament said the union had done nothing to help the BCL situation, except to incite a strike.
Kebonang was answering a question by Francistown East legislator Billy Buti who had asked what role the union had played in the identification of a potential buyer or shareholder.
Ramokate however hit back at the Minister, saying he is the one who incites miners to strike with false information surrounding developments at BCL.
“We are very disappointed in the remarks by the minister and don’t understand if he is not conversant with issues of BCL or he just doesn’t care. Kebonang is politically immature that is why he can make such remarks after coming to Phikwe to make false promises to the miners that they will pay them 12-18months and later denying that,” he said.
He also pointed to radio statements made by Kebonang that miners had always known that BCL was unprofitable and would be shut down. “We are still waiting for him to come and apologize for those words or else he is going to be telling the truth when he says people are incited to strike because we are going to go to Gaborone and petition him,” Ramokate said.
He further said Kebonang showed ignorance by not acknowledging that the union had long petitioned BCL Board Chair Dr. Akolang Tombale, Minister Kitso Mokaila and most recently President Khama.
“We had said it before that BCL problems emanated form management, it is not about the profitability of the mine as they want to put it right now. And we still saying that BCL mine should not be closed but management should be changed,” he said. 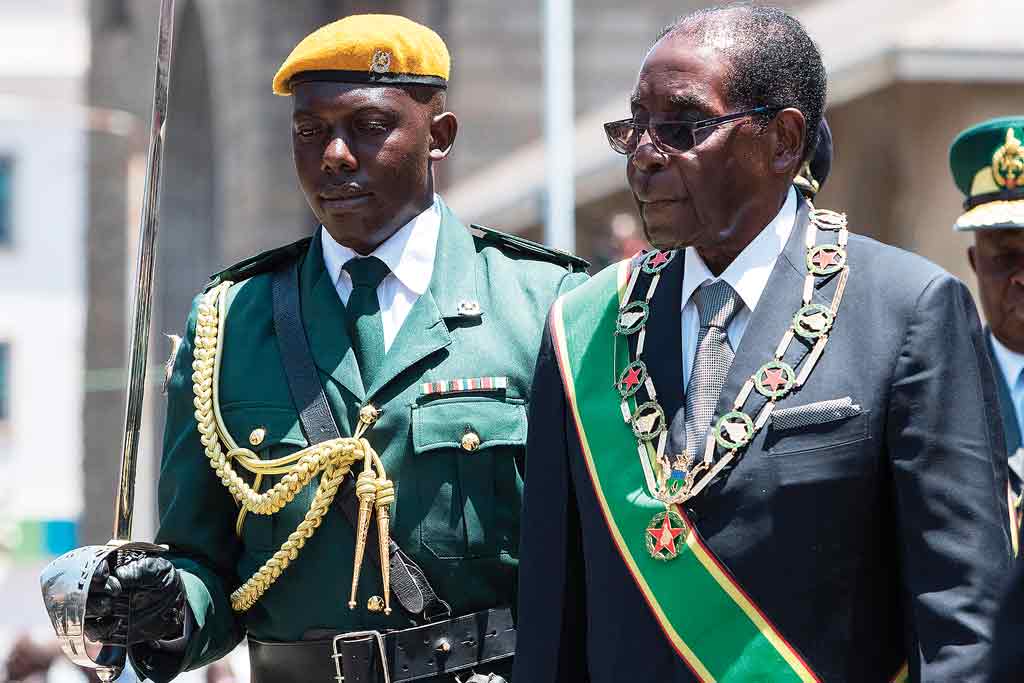