The story about China’s economic boom has been documented extensively over the last decade. With a strong 7.9 per cent GDP growth in the last quarter of 2012, China is highly expected to become the world’s largest economy by the end of this decade.

As a result of this growth, China has also grown to be Africa’s largest trading partner and this has sparked global debate on Sino-Africa economic ties. This has been largely hyped up by China’s new President Xi Jinping who has had Africa countries (Tanzania, South Africa and DRC) amongst his fi rst state visits on his agenda. The debate continues with the just ended conference of BRICS nations (Brazil, Russia, India, China and South Africa), which are considered the fastest growing economies in the world, held in Durban, South Africa.
Gazette Business spoke to academic and economic commentator, Dr Emmanuel Botlhale on how the relations between China and African countries have developed and how they can possibly shape up going forward. He said that Botswana cannot afford to alienate China, an economy that is embraced by many fellow countries around the world. He said that China’s is on a breath-taking rise and, consequently, that it is a global player “hence, no African country can afford to be oblivious to this reality if it wants to harness south-south regional integration. Hence, moving forward, there is a need to harness relationships with China. However, these relationships must be symbiotic so that both parties equally benefi t from these relationships.”
Quizzed on what his view is on the trade balance between China and Africa, he said; “ThatChina is on the rise and that it is a big global player is not debatable. Thus, the most important question is; ‘is China a predator or benign development partner?’ There are criticisms from some African governments and the west (particularly the US) who view China’s role in Africa as ‘predatory.’ My view is that
the trade balance between China and Africa is tilted in China’s favour. Although on the surface some African countries export a lot of resources, particularly oil – e.g. Angola, to China, they do so at unfavourable terms of trade such that they are the losers in the end.” Dr Botlhale is of the view that there is need to do research to evaluate whether China and Africa are equal trade partners. “However, anecdotal evidence suggests that there are unequal trade partners, hence, unequal benefi ts arising from the trading relationships.
That is, China, due to unfavourable terms of trade that it imposes on exporting African countries, is perceived to reap unequal benefi ts from the process,” he said. He said he sees trade relations
between China and Africa growing as south-south regional integration is on the ascendancy. What is important, he said, is that African governments must nurture smart and symbiotic relationships with China. That is, they have a responsibility to ensure that national interests are not subordinated to those of China. 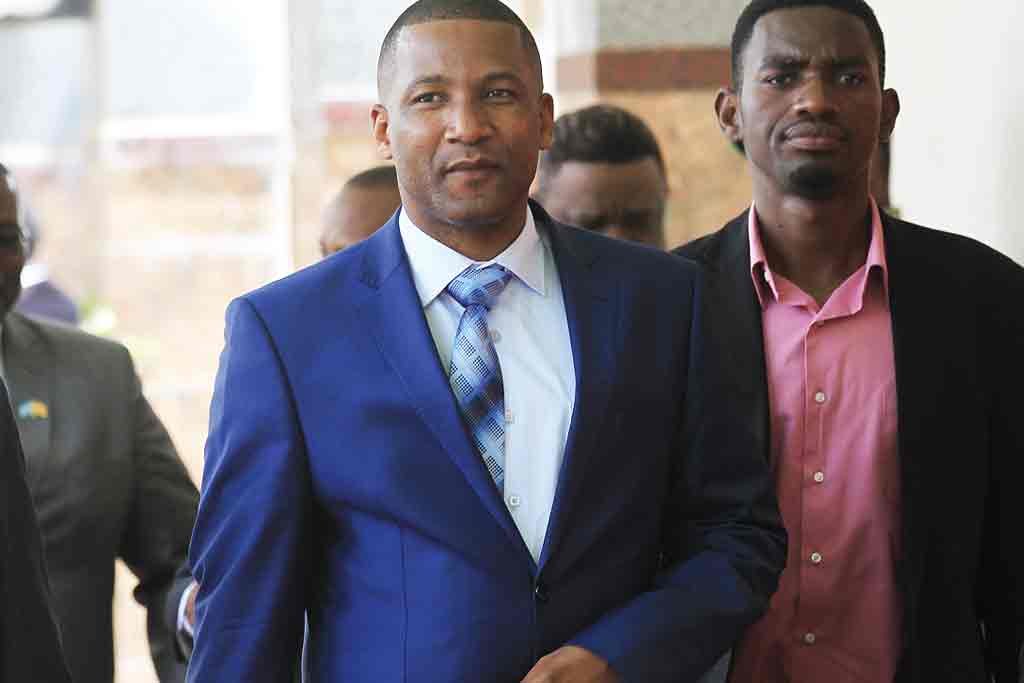